Trust the silly investors on Wall Street to get their initial reaction to the latest record results from Tesla wrong.

Tesla’s 4th quarter and 2021 figures were stronger than expected and yet the shares slumped 5% in after hours trading (The company reported after the bell) because the company mentioned supply chain problems.

Those supply chain problems are not new news as the company and CEO, Elon Musk have been warning of those types of problems now for more than a year and yet Tesla has managed to boost production of its electric vehicles each quarter and for 2020 and 2021.

For the year as a whole Tesla had revenues of more than $US47.2 billion and net earnings of $US5.52 billion.

Once investors had had second and third looks at the figures, the shares halved their early losses and traded just over 2% lower.

“Our own factories have been running below capacity for several quarters as supply chain became the main limiting factor, which is likely to continue through 2022,” the company said.

Its 2021 deliveries included a record 308,600 electric vehicles in the fourth quarter (including in China). (Deliveries are the closest approximation to sales reported by Tesla).

Tesla said its new factory in Austin (Texas) as started production of Model Y late last year, saying it plans to start deliveries to customers after final certification, without elaborating on the timeframe.

It said it aims to maximise output from its original California factory beyond 600,000 vehicles a year.

“We plan to grow our manufacturing capacity as quickly as possible. Over a multi-year horizon, we expect to achieve 50% average annual growth in vehicle deliveries.

“The rate of growth will depend on our equipment capacity, operational efficiency and the capacity and stability of the supply chain.

“Our own factories have been running below capacity for several quarters as supply chain became the main limiting factor, which is likely to continue through 2022. 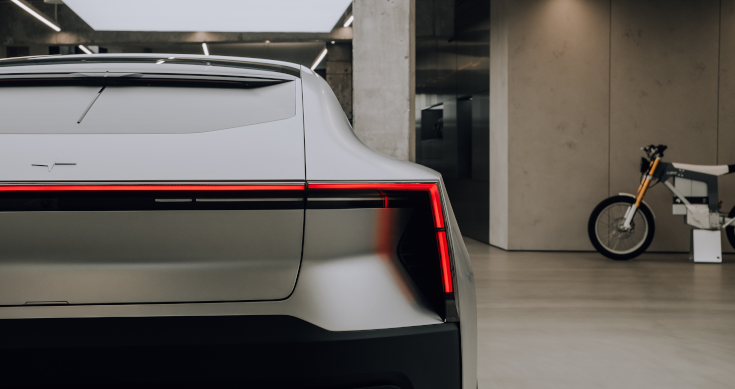 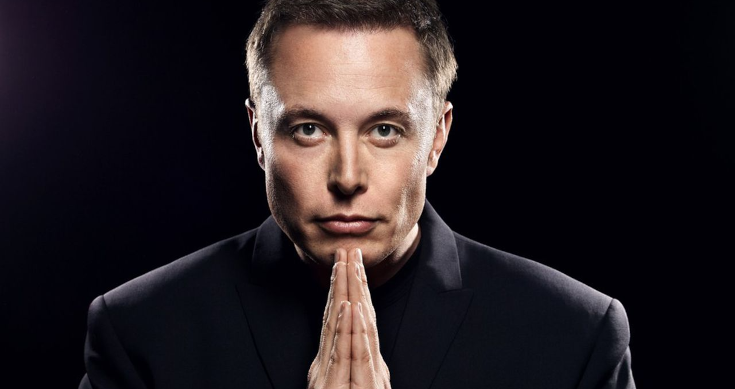 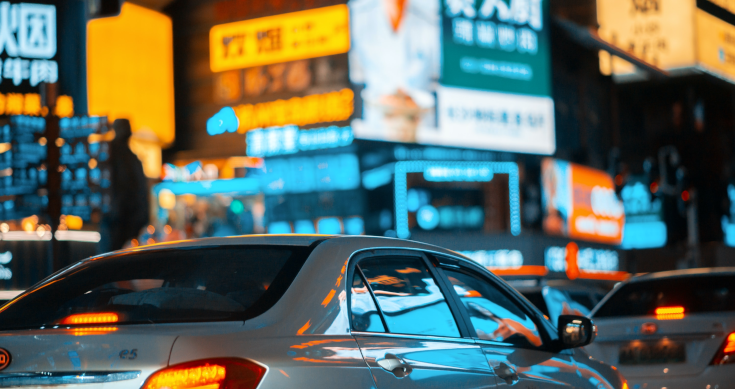 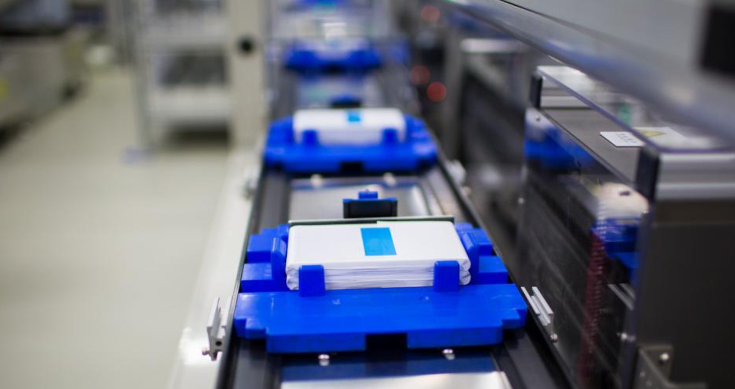 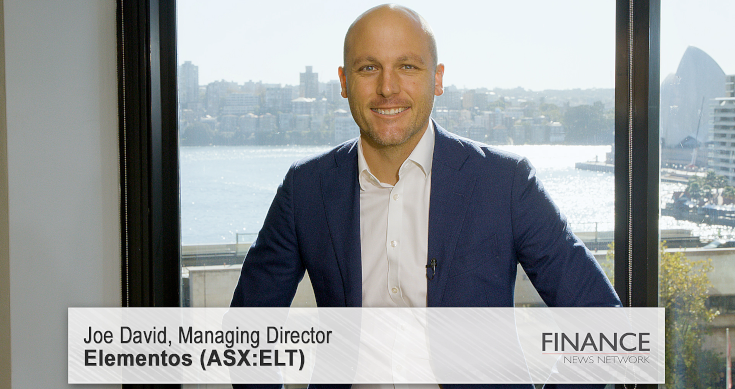 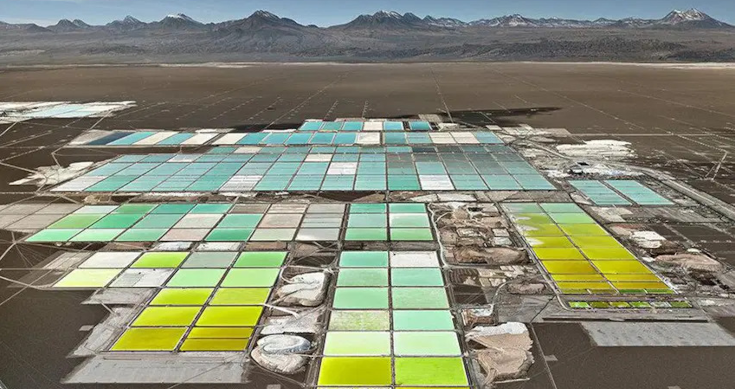