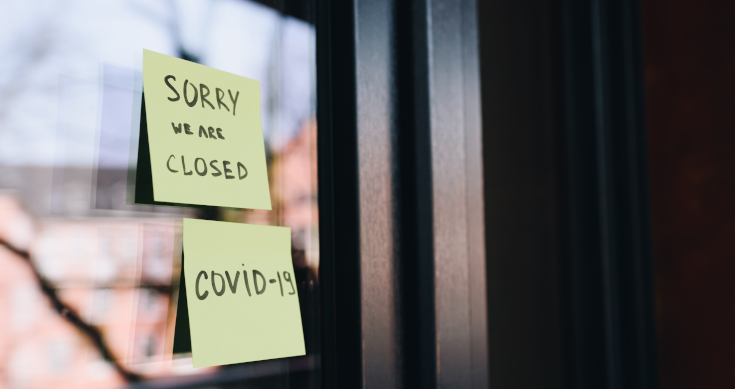 For the second time in as many years we head into a new year with a new Covid variant threatening global health and welfare, as well as economic activity.

Unlike a year ago when governments and central banks moved to protect economies and people with lockdowns, more stimulus and another round of job support schemes, 2022 has seen a very different approach.

This week has seen three of the world’s major central banks – the US Federal Reserve, the Bank of England and the European Central Bank (ECB) – take opposing policy tracks – a confusion investors will have to come to terms with in the New Year.

The US Federal Reserve of course started it with moves to accelerate its exit from bond buying and signalled rate rises ahead, the European Central Bank didn’t touch rates but changed the mix of its quantitative easing but the Bank of England boosted rates as expected.

The early reaction Thursday from Wall Street was a repeat of previous tantrums when investors realise, belatedly, what the policy moves mean. Nasdaq sold off heavily (2.5%) in reaction to the moves by the Fed, Bank of England and the ECB this week.

In the middle the Reserve bank of Australia which will not move on rates for the next two years, though it is almost certain to end its bond buying in February, as planned.

The only factor that could change that timing for the RBA is if Covid omicron flattens the activity, as it is threatening to do in NSW with a projected 25,000 cases a day by the end of January.

Thursday saw the Bank of England become the first major global central bank to lift interest rates since the onset of the pandemic, increasing its main interest rate to 0.25% from its historic low of 0.1% as inflation pressures mount across the UK economy and Covid omicron takes hold.

In lifting rates, the UK central bank joined the likes of the Bank of NZ (two hikes) in lifting rates. Central banks in Brazil, Norway and South Korea have also lifted rates in recent months.

UK inflation hit a 10 year high last month with the Consumer Price Index rising by an annual 5.1%, up from 4.2% in October and well above the central bank’s target of 2%.

The BoE now expects inflation to remain at around 5% through the next few months, peaking at around 6% next April.

But Covid omicron is overwhelming the economy – more than 88,000 new cases on Thursday, a day after there were more than 78,000 (the previous record). The UK is following smaller economies such as Denmark and Norway in being overwhelmed by the new variant.

That saw France move to block UK tourists from visiting the country, tightening its border restrictions in an effort to slow the spread of the Omicron coronavirus variant. only business travellers on scheduled visits will be allowed in.

The BoE’s nine-member Monetary Policy Committee voted 8-1 in favour of the 15 basis point hike, while voting unanimously to maintain the government bond-buying program at its target stock of £875 billion ($US1.16 trillion), along with £20 billion of corporate bonds.

The BOE also revised down its expectations for U.K. GDP at the end of the fourth quarter of 2021 by around 0.5% since the November report, which would leave the economy around 1.5% off its pre-Covid level.

“The impact of the Omicron variant, associated additional measures introduced by the UK Government and Devolved Administrations, and voluntary social distancing will push down on GDP in December and in 2022 Q1,” the Bank said in its report.

Meanwhile the European Central Bank took another small step in rolling back its extra stimulus on Thursday but promised to hold down borrowing costs next year and even left the door open to restarting emergency support if the new Covid variant proved too much, as it is looking like in Denmark, Norway and increasingly in Germany and Sweden.

The ECB ignored market demands for the bank to follow its global peers in easing quantitative easing.

Thursday’s decision leaves ECB policymakers with enough room to change direction. While the ECB will end emergency bond buys next March it will also temporarily double the pace of its longer-running Asset Purchase Programme (APP) to ease the transition.

It will also invest cash from maturing bonds for longer and promised to keep the emergency scheme on standby ready to be deployed at short notice in the event of turbulence.

“We need to maintain flexibility and optionality in the conduct of monetary policy,” ECB President Christine Lagarde told a news conference. “The spread of new coronavirus variants is creating uncertainty.”