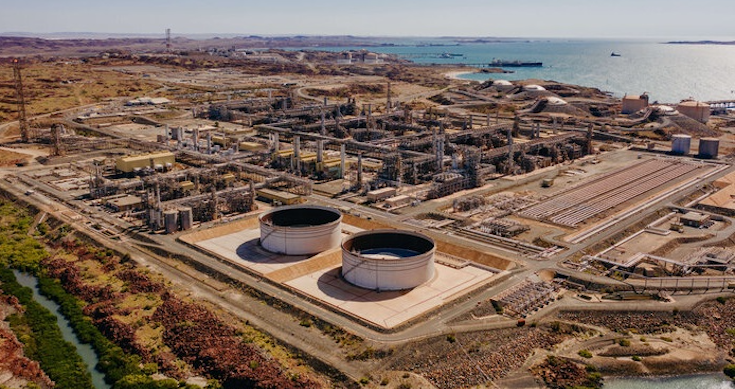 In a statement issued on Thursday the competition regulator said it has closely examined the domestic gas supply market in WA (which is where any competition concerns might emerge).

The Commission’s review focused on the supply of domestic natural gas in Western Australia “given this is where Woodside and BHP Petroleum overlap in Australia.”

“We found that post acquisition, Woodside would continue to face competition from a range of suppliers of domestic gas, including major producers Chevron and Santos, and from several other smaller suppliers including Shell and ExxonMobil. Woodside’s share of domestic gas after the acquisition will be approximately 20 per cent,” Mr Sims said.

“In Western Australia, gas exporters are required to reserve the equivalent of 15 per cent of their export production for the domestic market, ensuring that domestic gas will continue to be available from Woodside and BHP Petroleum’s export assets, and from a range of other competitors,” Mr Sims said.

The ACCC also considered that Woodside would be unlikely to have an incentive to reduce supply of natural gas from BHP Petroleum’s majority-owned, domestic-only site at Macedon, given gas from Macedon can only be supplied to the Western Australian domestic market. In addition, the number of competing suppliers in that market are also likely to constrain Woodside from decreasing gas supply.

The ACCC said it also consulted the relevant Western Australia Government department, the WA Department of Jobs, Tourism, Science and Innovation, which did not express concerns about the proposed acquisition.