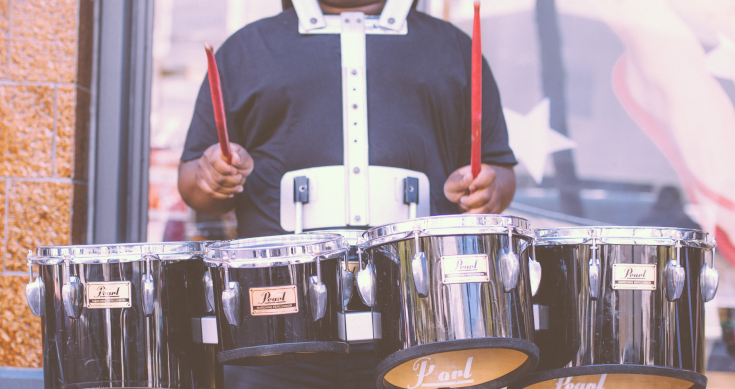 So the US Federal Reserve has made a dramatic change to its monetary policy – much more dramatic change than any forecaster had predicted. Will that impact what the Reserve Bank of Australia will do in 2022?

At the end of its final meeting for 2021, Fed officials indicated they expected to raise interest rates at least three times in 2022 in a move squarely aimed at handling the impact of persistently high inflation.

The US central bank also slashed its bond-buying purchases by twice as much as they had announced at the last meeting in early November, a pace that would put them on track to end the program altogether in March.

In new economic projections released after the final meeting for 2021, Fed officials forecast that inflation would run at 2.6% next year, compared to the 2.2% projected in the September forecasts, and the unemployment rate would fall to 3.5% – near if not exceeding full employment. The current US jobless rate was 4.2% in November.

As a result, the so-called ‘dot plot’ projected the Fed’s key overnight interest rate would need to rise from its current 0%-0.25% level to 0.90% by the end of next year.

Some local commentators claim the fed’s moves will matter – they automatically assume that what’s policy in the US is policy elsewhere. It’s not as RBA Governor, Phil Lowe pointed out three times in the last six weeks.

What the Fed’s announcement will see the RBA do is end its bond buying (currently $4 billion a week) next February as planned, especially with the upbeat (pro election thought) outlook in today’s Myefo update on the Federal budget and its very heavy (politically driven) spending plans.

But Reserve Bank governor Philip Lowe made it clear hours after the Fed’s announcements that the Australian central bank would not be following suit any time soon.

Financial markets in Australia have priced in the RBA taking the cash rate, currently 0.1%, to at least 0.75% by the end of next year.

But Dr Lowe said on Thursday he still believed the bank would not be increasing interest rates in 2022.

“The Reserve Bank board will not increase the cash rate until actual inflation is sustainably in the 2-3 per cent target range. We are still a fair way from that point,” he told his business audience in Wagga Wagga.

“In our central scenario, the condition for an increase in the cash rate will not be met next year. It is likely to take time for that condition to be met and the board is prepared to be patient.”

It was the third time in six weeks that Dr Lowe has used the word “patient’ to describe the central bank’s current stance and that into 2022 and markets and the inflationistas in the commentariat continue to ignore that.

His comments came just before Australian Bureau of Statistics data showed the labour market rebounded strongly in November with the lockdowns in NSW, Victoria and the ACT ending which saw the jobless rate slide 0.6% from October’s 5.2% to 4.6%.

The ABS report showed Australian employment rebounded by a “far stronger than expected 366,100 in November reflecting reopening in NSW, Victoria and the ACT. This leaves it just above pre-Delta lockdown levels and is a record high,” according to the AMP’s chief economist Shane Oliver.

The fall in the unemployment rate to 4.6% was due to the strong rebound in employment, partially offset by the recovery in the participation rate that rose to 66.1% from 64.7% last month. This is almost back to its pre-Delta record level.

Hours worked rose by 4.5% in November and are 2.7% higher compared to a year ago. They are nearly back to pre-Delta levels. The labour underutilisation rate fell 2.6% to 12.1%. Those are all major positives.

The labour market is now back below pre-covid levels and the rebound in jobs was driven by NSW (up 4.6%), Victoria (up 4.3%) and the ACT (up 3.6%) after the economies had re-opened.

That will please the RBA but not make any difference on its thinking on interest rates in 2022.