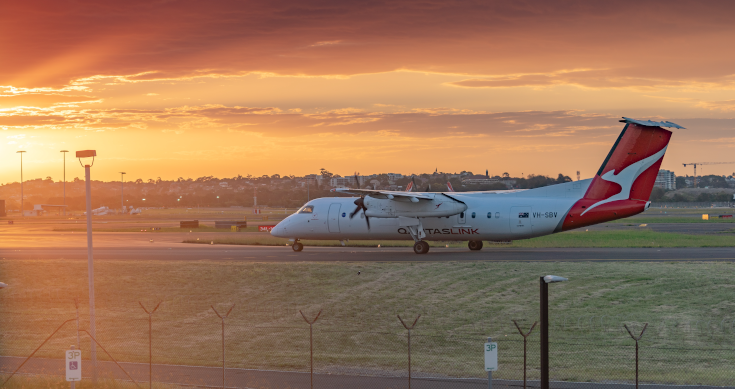 Qantas has delivered a major blow to Boeing and its 737 series of jets by choosing Airbus as the preferred supplier to replace its domestic passenger fleet.

Qantas has committed to buying 20 Airbus A321XLR planes and 20 A220-300 jets and had taken purchase options on another 94 aircraft.

The agreement is subject to board approval, expected by June 2022 after negotiations with pilots and finalising the business case for the Qantas board.

The value of the order was no revealed by Qantas but aviation analysts described it as a potential multi-billion dollar win for Airbus and loss for Boeing.

“This is a clear sign of our confidence in the future and we’ve locked in pricing ahead of what is likely to be a big uptick in demand for next-generation narrow-body aircraft,” Qantas CEO Alan Joyce said in Thursday’s announcement (where he also revealed the airline is heading for an underlying trading loss of $1.1 billion for the six months to the end of December.

Qantas has operated Boeing jets since 1959 and was once the world’s only airline with an all 747 fleet. After the latest proposed deal with Airbus Boeing planemaker will now supply only its long-haul 787 Dreamliners.

Joyce said the flexibility to combine the Qantas narrow-body order with one already placed by the -cost arm, Jetstar for more than 100 A320neo family planes was a key attraction of the Airbus deal.

Qantas plans to order Pratt & Whitney engines for the new of Airbus A320neo family planes, having chosen rival CFM International engines from GE and Safran for much of the Jetstar order. Pratt will also supply the engines for the A220.

Qantas will now also work with its bankers to construct a financing package that doesn’t place too much weight on the airline as it recovers from two years of serious damage from Covid and its variants and the lockdowns they have generated.