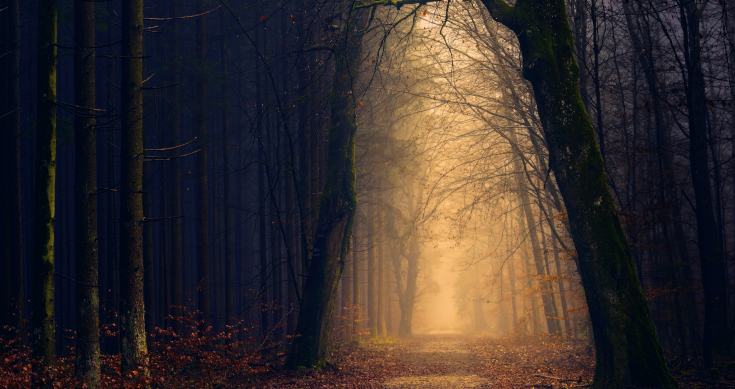 Covid delta-driven lockdowns, especially in and around Auckland saw the New Zealand economy shrink by a near record 3.7% in the three months to September, almost double the 1.9% contraction reported by Australia.

The fall follows a 2.4% rise in the June quarter. That was revised down from the first reported 2.8%.

Data issued on Thursday wasn’t as bad as some worrywart Kiwi economists who had forecast a 4.5% fall in GDP, while the Reserve Bank of NZ had forecast a 7% slide.

The NZ treasury has forecast a fall of 6.0%.

Annual growth in the quarter fell 0.3%, much less than other forecasts.

But heading into 2022, the GDP result and the reaction to it from the market signals an acceptance of more rate rises across the Tasman.

In Australia there won’t be one, even though both economies have emerged in good condition from their latest lockdowns.

New Zealand’s biggest city, Auckland, was in lockdown for most of the quarter with retail, manufacturing, construction, and recreational activities were the most affected by restrictions, Statistics NZ said in Thursday’s release.

Household consumption expenditure and investment expenditure fell by 7.5% and 5.3%, respectively, during the quarter.

“Households spent less on services such as eating out, accommodation and domestic travel, and less on durable items such as clothing, motor vehicles, furniture, and audio-visual equipment,” Statistics NZ said.

“With (COVID) restrictions gradually easing over Q3 and Q4 we think activity will rebound in Q4,” Ben Udy, economist at Capital Economics said in a note. on Thursday.

“Given that the fall in activity in Q3 was well below the RBNZ’s expectations, today’s data will only add fuel to market expectations of further interest rate hikes,” he added.

The ANZ said the “relatively small contraction” in the September quarter suggested many businesses had learnt to operate better through lockdowns, compared to in 2020.

“The Reserve Bank will likely look upon today’s data with interest, but know full well that it carries little insight insofar as assessing appropriate monetary settings,” it said.