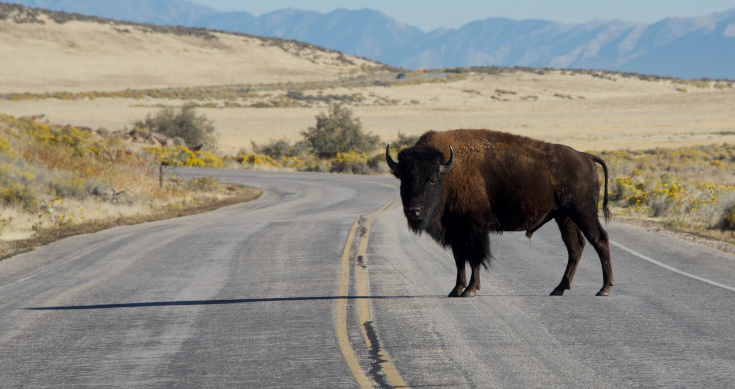 The immediate reaction from most market pundits yesterday was that in declaring it would not sell its 19% stake in Australian Pharmaceutical Industries (API) Wesfarmers had effectively blocked the takeover bid from rival Woolworths.

In a statement to the ASX on Wednesday, Wesfarmers CEO Rob Scott said the company would vote its 19.3% stake in API, which it acquired from former major shareholder Washington H Soul Pattinson, against any takeover bid or scheme of arrangement proposed by Woolworths.

Wesfarmer’s announcement had no impact on the API share price – the market left API shares 0.3% higher at $1.715 on a day when the wider market fell 0.7%.

Investors still give the battle to Woolies because being a cash bid, the higher price wins, regardless of the threats from a minority shareholder to disrupt and destabilise.

Some commentators almost seemed to be cheering the Wesfarmers announcement – which looks like a heat-of-battle judgement. Cooler heads point out that Woolies has a 50.1% minimum acceptance condition for its higher (for the moment) $1.75 a share cash offer compared to the $1.55 from Wesfarmers.

At the moment, Wesfarmers’ threat leaves the API board with no choice but to recommend the Woolies offer. the API can’t not reject the higher price from Woolies – to do so would expose them to legal action.

That in turn would leave Wesfarmers as a rump shareholder, an irritant in the even that Woolies gains control. Wesfarmers would be able to prevent Woolies from fully incorporating API into its balance sheet and using its cash flows and revenues.

They would have to remain discrete and in API but that would benefit Woolies because it would enable it to argue to pharmacist opponents of its takeover offer, that API remains independent.

Woolies CEO Brad Banducci has pledged that the API business would be operated separately and that Woolworths fully supported the community pharmacy model.

“The rules are very clear: you can’t move a pharmacy into a supermarket. We have no plans to do that, and we don’t think it would be the right thing from a customer perspective anyway,” he said earlier this month when announcing its surprise counter offer.

The real danger is that if Woolies wins, Wesfarmers would be locked in and have no chance of advancing deeper into the industry as it wants to do.

A higher price, coupled with its 19.3% stake would leave Wesfarmers in front to win API and better placed to avoid a counter attack from the pharmacists opposed to the likes of big retail chains entering the industry (ignoring the fact that API, rival Sigma, EBOS from NZ and Chemist Warehouse are big retail chains in their own right.

In the statement, the Wesfarmers CEO said it still believed its bid was the best option for API, noting that under the terms of its initial $1.55 a share bid, the Perth-based conglomerate can still match a competing proposal.

“Wesfarmers supports the community pharmacy model which allows pharmacists to meet the health and wellbeing needs of their patients and customers. We’re committed to supporting pharmacist owners, many of whom operate small businesses, to grow their pharmacies over time,” he said.

In the event it is successful in acquiring API, Wesfarmers says it will keep data from the company’s ‘Sister Club’ loyalty program separate from Wesfarmers’ own FlyBuys program, which it operates under a joint venture with major supermarket chain Coles (which Wesfarmers used to own).

This pledge came after a number of key API stakeholders raised concerns about the overlap between pharmacies and supermarkets on a number of products, namely beauty products, and the risk of the two loyalty programs competing for the same customers.

“This assurance provides API and its community pharmacists, including current and future Priceline franchisees, with comfort that their customer data will be protected from supermarket competitors,” Mr Scott said.

Mr Scott can talk and promise as much as he can, but he and Wesfarmers can quite easily win the day by lifting its share price and forcing the API board to recommend it and forcing Woolies to go higher.