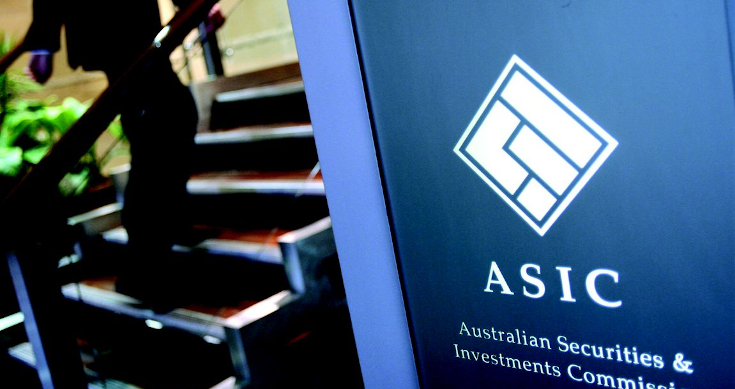 In its final legal action against the banks resulting from the 2019 final report of the Hayne Royal Commission into banking and finance, ASIC has launched legal action against ANZ Bank after it failed to pass on financial benefits to more than half a million clients over two decades.

ASIC said on Thursday that it had started civil penalty proceedings in the Federal Court over misconduct that saw ANZ remediate $200 million to affected customers. The legal action marks the watchdog’s final lawsuit from the banking royal commission.

ANZ Bank has agreed to pay a $25 million fine after the financial services royal commission revealed the bank had failed to provide benefits, including fee waivers and interest rate discounts, to 580,447 customers using offset transaction accounts under the “Breakfree package”.

ANZ Bank’s Breakfree package was introduced in 2003 and claimed to offer a range of benefits on eligible ANZ products including home loans, credit cards and transaction accounts in exchange for an annual fee.

ASIC deputy chair Sarah Court said in Thursday’s statement that the ANZ Bank’s conduct was longstanding, and impacted many customers.

“These customers were entitled to receive the benefits they signed up for and in many instances paid for. This case is yet another example of a widespread system failure by a major bank impacting thousands of customers,” she said.

Ms Court said ASIC would continue to take enforcement action related to misconduct of this nature, but this lawsuit marked the end of the regulator’s investigations from the banking royal commission.

“A constant theme of those investigations has been the failure of large financial services entities to honour agreements with customers and to ensure proper processes and systems are in place to prevent widespread compliance failures,” she said.

The Commonwealth Bank, MLC, NAB and Westpac have all been taken to court by the corporate regulator as a result of disclosures made during the royal commission and findings in the final report.