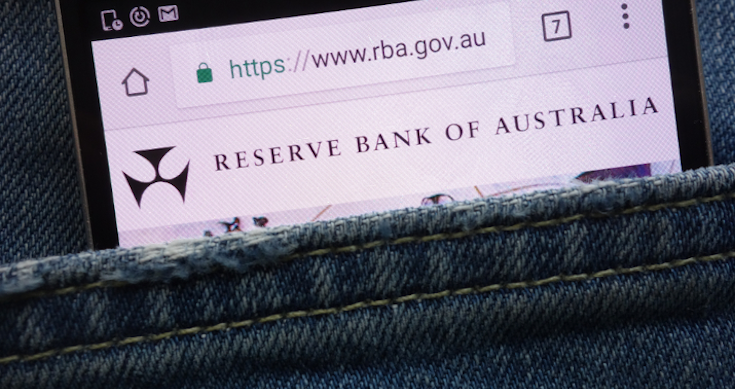 The Reserve Bank ends 2021 sitting and waiting with its key interest rate steady on 0.10% and no sign of any change soon in 2022, despite continuing suggestions from economists, media and analysts that it will be forced to boost rates by rising inflation.

The bank will maintain its bond buying (Quantitative Easing) at $4 billion a week until mid-February, Dr Lowe said in his post-meeting statement yesterday.

And that statement dropped the previous references to 2024 being the date when the RBA may look to start lifting rates.

Governor Philip Lowe played down concerns about inflationary pressures across the economy, saying the bank was committed to keeping interest rates low until wages start rising faster than they have been.

“While inflation has picked up, it remains low in underlying terms. Inflation pressures are also less than they are in many other countries, not least because of the only modest wages growth in Australia,” he said.

“Inflation has increased, but, in underlying terms, is still low, at 2.1 per cent. The headline CPI inflation rate is 3 per cent and is being affected by higher petrol prices, higher prices for newly constructed homes and the disruptions in global supply chains.

“The board will not increase the cash rate until actual inflation is sustainably within the 2 to 3 per cent target range. This will require the labour market to be tight enough to generate wages growth that is materially higher than it is currently.

“This is likely to take some time and the Board is prepared to be patient.

“Leading indicators point to a strong recovery in the labour market. Job advertisements are at an historically high level and there are reports of firms finding it difficult to hire workers.

“Wages growth has picked up but, at the aggregate level, has only returned to the relatively low rates prevailing before the pandemic. A further pick-up in wages growth is expected as the labour market tightens.

“This pick-up is expected to be only gradual, although there is uncertainty about the behaviour of wages as the unemployment rate declines to historically low levels.”

He will no doubt be taken to task by the market experts who have been forecasting rate rises sooner than forecast and who also are impatient with the RBA’s stated policy of being ‘patient’ and waiting to see what happens.