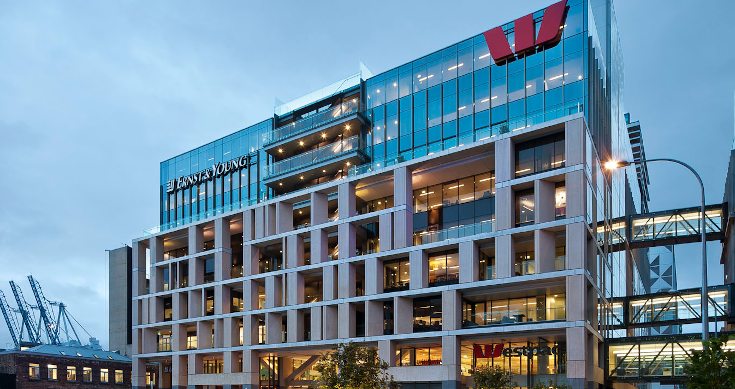 Westpac’s (ASX: WBC) oversight of its NZ operations has been strongly criticised in an independent report the bank was forced to commission by the country’s Reserve Bank.

A statement on Thursday from the RBNZ said the investigation had revealed that Westpac New Zealand’s risk governance had material shortcomings in the Board’s oversight.

The findings, though not as damaging as the money laundering scandal in Australia, continues the recent questioning about the culture and performance of Westpac management and boards here and across the Tasman.

The money laundering scandal saw the bank heavily fined, hit with capital penalties and the loss of a CEO, chair and board members. That situation was allowed to happen through weak processes put in place by inadequate management and a weak board.

Westpac NZ’s problems don’t seem to have caused the same financial problems, but the RBNZ’s comments and the report show that the quality of the senior management and former board has been found wanting, to say the least.

The RBNZ announced in March that it had ordered Westpac NZ to commission an independent report to address concerns that stemmed from material compliance issues, with the risk governance processes and practices applied by the Westpac NZ Board and executive management.

The RBNZ said on Thursday that the report, prepared by international management consulting firm Oliver Wyman, confirmed that the central bank’s concerns were well founded.

“In short, the risk governance of Westpac NZ’s Board needs to see significant improvement,” Deputy Governor and General Manager of Financial Stability Geoff Bascand said in the statement.

“The report’s findings highlighted material risks to effective risk governance and noted that the role played by the Board fell short of the standard expected of an organisation of the bank’s scope and scale. In some cases, issues that had been acknowledged by the Board for several years had not received due attention or effective remediation.

“The report found there had been historic underinvestment in risk management capabilities at the bank with investment appearing reactive, rather than strategic.”

“We note that Westpac NZ has already made progress towards implementing the Review’s recommendations. The Board has recently been refreshed which, along with changes made to the Board’s processes have addressed some of the report’s findings, but there is a lot more do to,” Mr Bascand says.

“We expect Westpac NZ to prioritise remediation in line with the report’s recommendations and will be closely monitoring their efforts to ensure that they are effective.”

In a separate statement, Westpac NZ said it accepts the findings of the independent risk governance review carried out by consultancy firm Oliver Wyman and is well advanced in addressing recommendations in the report.

Westpac NZ Board chair Pip Greenwood, who moved into the role on October 1 said in the statement; “We have always aimed for high standards of risk governance but acknowledge that in the instances identified we fell short.”

Ms Greenwood said since the RBNZ instructed the bank to commission the independent review in March 2021, a new chair and six new highly experienced and skilled directors had been appointed to the Westpac NZ Board.

“We have also followed up immediately on other recommendations in the report, including restructuring committees and overhauling the way information on risk is provided to the Board.”