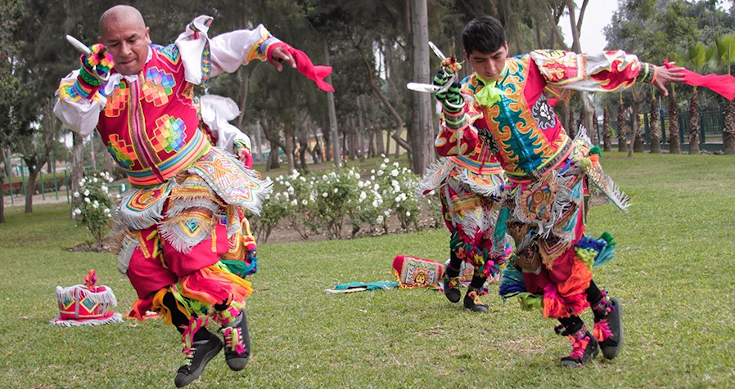 It only took a couple of days but Peru has folded and reversed its contention that some mines in the country will not get environmental extensions to allow them to continue operating.

The Peruvian government announced overnight that miners are allowed to ask permission to extend operations thereby ending a rapidly deepening conflict that shook the mining industry in a country that’s a top three producer of a wide range of minerals, especially copper, silver and gold.

Shares of Hochschild Mining rose more than 7% on Wednesday in London but are still lower than they were on last Friday, November 19, just before the dispute erupted last weekend.

“Mining companies can request extensions and modifications to their permits to explore and exploit in strict adherence to current regulations,” the government said in a tweet, according to media reports.

On Monday, London-based Hochschild Mining saw its shares slide 57% at one stage on reports that the government Peru would close and block extensions of its Pallancata and Inmaculada silver mines on environmental grounds.

The minutes also state that a commission has been established to negotiate the timetable and terms for the closure of specific mining projects in southern Ayacucho, including the company’s Pallancata and Inmaculada mines.

According to Hochschild, the Peruvian head of cabinet subsequently indicated that approvals would no longer be granted to facilitate additional mining or exploration activities concerning these mining operations.

The company said in a statement it had learned via media reports that Peru’s head of cabinet, certain vice-ministers and regional authorities in the town of Coracora in the Ayacucho region had signed minutes of a meeting that detailed alleged environmental complaints.

“We welcome that through a public statement the Presidency of the Council of Ministers rules out the closure and request for the unilateral withdrawal of mining operations in Ayacucho and that it expresses its full respect for the current regulations governing the productive activities of the mining sector,” said the National Society of Mining, Oil and Energy in a statement quoted by Reuters.