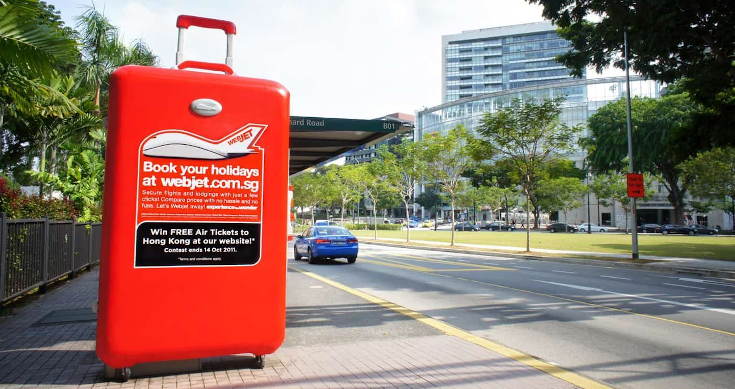 Life after Covid is slowly becoming clearer for online travel group Webjet (ASX: WEB), but pre-pandemic times will not return until 2023, according to the company’s half year results release on Wednesday.

In its interim results yesterday Webjet revealed stopped leaking cash as the major regions around the world reopen to travel following the COVID-19 pandemic.

Now it sees a slow recovery into 2023, bu the big factor will be Covid infection rates and vaccinations and whether the latter can temper the former’s nasty impact on confidence and travel.

Yesterday Webjet revealed a half-year net loss of $61.8 million for the six months to September 30.

While those numbers are an improvement, it is a far cry from its last pre-COVID half-year result for December 2019, in which it made $9 million profit from $218 million in revenue off bookings worth $2.3 billion.

Webjet said its online travel booking site was profitable in the first quarter (to June), but slumped back into the red when parts of Australia and New Zealand went back into lockdown from June past September 30.

It returned to profitability in October as domestic and international borders started to reopen, Webjet said. But that means the current March half year will be impacted by the lingering fallout of the lockdowns and the rise in new cases across Europe and the US as well as the US.

The company said its WebBeds industry hotel wholesale operation was profitable in the second quarter (September 30) thanks to a rise in domestic travel in North America and Europe.

Webjet CEO John Guscic said the company’s performance had continued to improve and the company is intent on capitalising on travel recovery. Its “geographic diversification has become a core strength as different regions recover at different times and the market opportunity has increased in all businesses,” he said.

“The opportunities are significant with pent-up demand evident globally as we see travel snapping back as markets open,” he said in the ASX statement.

“While there remains short-term uncertainty with pockets of new outbreaks around the world, we believe ongoing vaccinations, boosters and anti-viral treatments will stabilise the impact of COVID-19 within the next 6 to 12 months.”

“Based on our current trajectory of outperforming the market in our WebBeds and Webjet OTA businesses, we believe we will be back at pre-Covid booking volumes by the second half of 2022-23 – October 2022 to March 2023.”