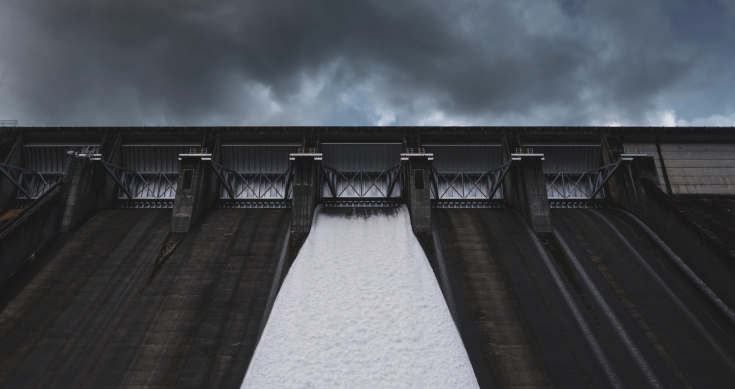 The sale of the retail business to Shell and Australia’s Infrastructure Capital Group for $729 million is expected to be completed in the first quarter of next year and Meridian says it will consider returning cash to shareholders and looking at opportunities for new business investments.

ICG said in a statement that as part of the separation, Shell has agreed to acquire all output from the wind and hydro assets.

ICG and Shell formed the Consortium to leverage their combined strengths in asset management, generation and electricity and gas retailing. As 50/50 partners the duo have controlled the Neerabup power generation assets in Western Australia since 2008.

Meridian CEO Neal Barclay said that the transaction represents an exciting opportunity for the future of the Meridian Energy Australia business, given Shell’s and ICG’s intentions to grow their respective renewable energy and retail presences in Australia.

“With emissions the problem, and renewable energy the solution, the buyers are readying to invest heavily in a cleaner future. The Meridian Australia team will be at the heart of a transformation that is not only good for Australia, but also the planet,” Barclay said in Monday’s statement.

Agreements have been put in place with Flux Federation, a Meridian subsidiary, for Powershop Australia’s retail software services and Meridian Energy Australia’s call centre based in Masterton in NZ.

These agreements will be in place for minimum of three years as well a transitional services arrangement has been agreed, which will allow for a transition of services currently provided by Meridian Energy Limited to Meridian Energy Australia for a period of up to 12 months.

Meanwhile in another energy development Refining NZ has confirmed its decision to close its 96,000 barrels a day Marsden Point oil refinery next April.

The decision was flagged in mid 2020 when a review of the refinery was announced and means the country will no longer have an operating oil refinery.

The company announced on Monday that its board had signed off on its transition to a business that will instead help distribute refined fuels imported from overseas.

The closure will see the loss of 240 of the company’s 310 jobs, though some of the displaced workers will be kept on for up to two years, a spokeswoman said.

Its oil company shareholders, including Z Energy, had been pressing for change amidst a collapse in refining margins. Z Energy is being taken over by Ampol, which in its former guise, Caltex Australia, closed the huge Kurnell refinery in Sydney and turned it into an import and distribution centre.

Two other shareholders are BP and Mobil (part of Exxon Mobil).

The Marsden Point Oil Refinery produces around 70% of all NZ’s refined fuel needs including around 85% all of the NZ’s jet fuel; around 67% of diesel; around 58% of all petrol and all fuel oil for ships.