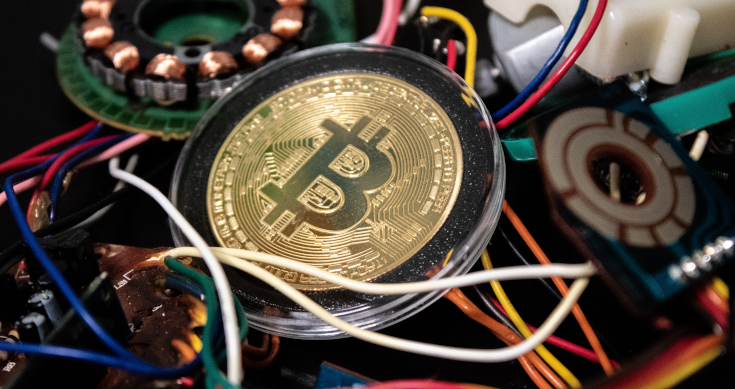 In a decisive move, the People’s Bank of China (PBOC) made decentralised digital currencies illegal in September 2021 by banning transactions of cryptocurrencies and officially declaring all activities related to digital coins as illegal. The PBOC stated: “Virtual currency-related business activities are illegal financial activities.” It added that there are “legal risks for individuals and organisations” participating in virtual currency and trading activities. Critically, in tandem with this ban on decentralised cryptocurrencies, China has launched its own central bank digital currency (CBDC). In 2020, an image of China’s sovereign digital currency, the Digital Chinese Yuan (DCNY), was leaked online – it featured a wallet that accepts various forms of payment, including mobile payments and QR codes.

The PBOC explained that the launch of DCNY was in response to the threat posed by the rise of decentralised cryptocurrencies, such as Bitcoin, and that a centralised digital currency would help improve the efficiency of transactions within China. One such feature involves programming the currency to expire after a given time, encouraging spending to stimulate the demand side of the economy. The PBOC has already launched DCNY in several cities through pilot programmes and it has proved a popular move. In October 2020, people in the Luohu District of Shenzhen spent almost USD 10 million during a week-long trial of the digital currency, with over 200,000 registrations made. While still in its infancy, DCNY is the most comprehensive CBDC project worldwide, putting China ahead of 110 countries pursuing digital currencies.

Back in 2014, when China began to publicly plan for its digital currency, other countries looked on with interest and started to explore their own options. According to a survey conducted by the Bank for International Settlements, 86% of central banks were examining the advantages and disadvantages of launching CBDCs, although only 14% were in advanced stages of development, ie running pilot schemes. While many countries were initially sceptical of China’s plan to create a digital currency, the pace at which it has taken off has prompted many to seriously consider their own response. In a recent report, the Bank of England stated: “A CBDC would allow households and businesses to directly make electronic payments using money issued by the Bank of England”.

While most people view their money as digital, in reality what they have are deposits with high street banks and digital access via an app. Currently, only commercial banks have rights of use to the central bank, but a CBDC could give consumers and businesses direct access to central banks for the first time. Broadly speaking, a CBDC describes a digital form of fiat currency that uses blockchain technology to maintain its ledger. Unlike cryptocurrencies, a CBDC is administered by a central body; in most cases this would be a country’s central bank. For the end user, the value that the digital unit represents – such as a digital pound sterling – remains unchanged.

Figure 1: A possible future – the introduction of CBDC could remove risk from users and allow banks to focus on services

Source: Daml, as of 19 May 2020. For illustrative purposes only. https://daml.com/blog/engineering/what-is-a-central-bank-digital-currency-and-why-should-people-prefer-cbdc-over-bank-accounts

What are the benefits of a digital currency?

Bank of America’s digital asset research unit revealed in an October report that 221 million people have purchased or sold a cryptocurrency as of June 2021, up from 66 million in May 2020.1 As we rapidly move towards contactless payments and online transactions, we depend less and less on physical currency. These digital currencies can be thought of as an upgrade to money-over-internet protocols that we are already familiar with through our online transactions. As with any upgrade, additional features are added which improve the speed, efficacy and overall experience of its users. Which features are implemented will depend on decisions made by the respective projects, but broadly speaking these include reduced settlement times and enhanced monitoring of payment networks.

Private cryptocurrencies or stablecoins – what is the current status?

The crypto world has already created many private cryptocurrencies backed by a reserve asset – known as stablecoins. These have become the private sector’s solution to digital fiat currency. A privately issued type of cryptocurrency with a mechanism to minimise price fluctuations and ‘stabilise’ its value, the aim of stablecoins is to provide an alternative form of risk-free digital currency which operates independently of commercial banks and can be used directly by consumers regardless of their banking status. With traditional banks often unwelcoming to crypto companies, stablecoins have become a vital part of this fledgling sector. Stablecoins enable billions of dollars to change hands seamlessly and now account for over USD 100 billion of capital invested within the crypto ecosystem. As the crypto industry grows past USD 2 trillion, it is no surprise that central banks are becoming increasingly interested in this golden opportunity.

Some believe central banks should allow the private sector to carry on and innovate. There are predictions from some quarters that the rapid adoption of CBDCs could threaten the stability of the financial system and trigger unknown risks. Others are concerned that a CBDC would give greater power to central banks as the currency can be programmable – ie a conditional form of payment which could be manipulated both positively and negatively and could conflict with personal freedoms. For example, with the widespread use of digital wallets, a central bank could make targeted payments much more quickly and easily than increasing benefits and allowances, which take time to enact. Central banks could also add conditions to the newly issued money, eg spend it within 30 days, but only on food and children’s clothing, and not on wine or gambling. In addition, central banks could implement monetary policy tools such as negative interest rates. In this case, interest is paid on a deposit as if it were a loan and the balance shrinks over time.

Many view stablecoins as too risky due to their lack of transparency and governance. A private company issuing stablecoins may be able to claim its digital dollars are backed by real dollars, but there is a chance it could go wrong, whereas a sovereign CBDC is government backed and therefore guaranteed to the same extent as sovereign bonds. In answer to the fears over central banks becoming too powerful, those in support argue that safeguards will be put in place and a successful CBDC would embrace all of the freedoms that are currently enjoyed by cash.

While it is still too early to see which way things will go and how governments will handle digital currencies, the underlying megatrend is that money is being digitalised whoever happens to be doing it. Although central banks have firmly stated that CBDCs should work alongside cash and not aim to replace it, the fact is even the best form of cash, digital or otherwise, it is still fiat money that inflates away over time. There is also the issue of governments taking more control over citizens. In the meantime, the bottom line is hard assets, whether they be shares, bitcoins, gold bars or houses, are viable options for investors who want to fight inflation. 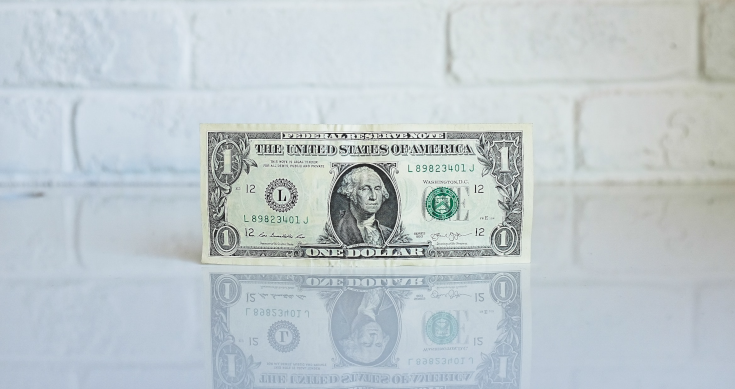 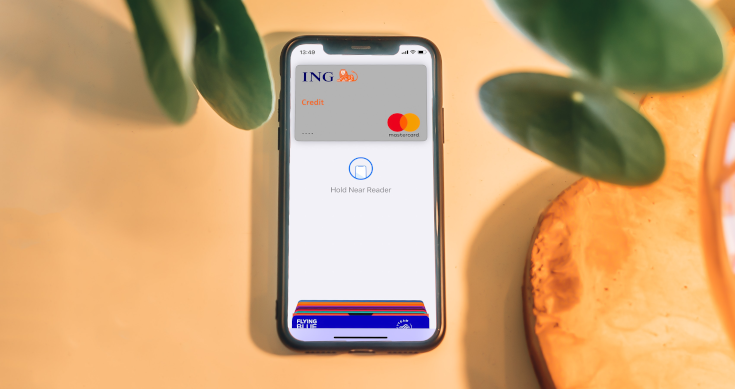 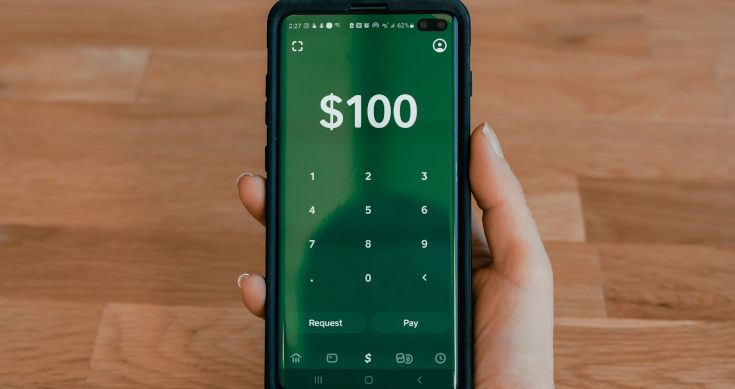