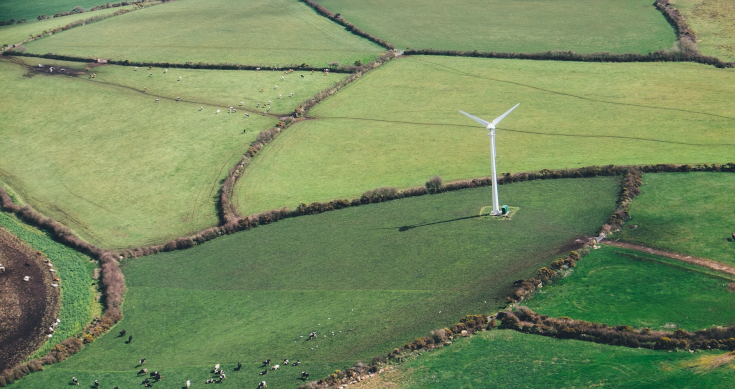 The US has launched a ‘hydrogen shot’ known as ‘111’ for one dollar for one kilo in one decade. The UK intends to be the “Qatar of hydrogen”. Japan wants to be a “hydrogen society”. China, with 53 projects underway, is a “potential hydrogen giant”. Australia’s government is investing A$1.2 billion to fulfil a national hydrogen strategy. Similar promises gush from other countries to total at least 50 worldwide.

As more than 350 hydrogen projects are proceeding as US$500 billion is invested by 2030, Fortescue Future Industries says it will spend possibly more than A$1 billion to build in Queensland the world’s largest electrolyser facility that through the process known as electrolysis would double global green hydrogen production capacity. “Green hydrogen can save us,” Fortescue proclaims

Green hydrogen is certainly central in the drive to net-zero emissions because electrolysers that split water into its two elements of hydrogen and oxygen produce energy that is emissions-free. As well as being a clean fuel that burns to high temperatures, green hydrogen is an energy carrier and an input for synthetic fuels. The combustible element is light, energy dense by weight and can be stored and transported. Like fossil fuels, hydrogen can be combusted for industrial and household use and in stationary and mobile applications.

Hydrogen might be the most plentiful element in the solar system but it is only found in nature as a compound in gas, liquid or solid form. The element must be extracted; this is to say, manufactured. ‘Green’, ‘renewable’ or ‘clean’ hydrogen means the element was extracted from compounds using renewable power. The ‘green’ distinguishes these clean molecules from cleanish ‘blue’ hydrogen and dirty ‘brown’ hydrogen.

Brown hydrogen is derived when CO2-polluting fossil fuels react with steam during a simpler and cheaper extraction process called steam methane reformation. Almost all the hydrogen produced today is dirty hydrogen, which has been used for decades in oil refining and to produce ammonia for explosives and fertiliser. Blue hydrogen is obtained using fossil fuels where the carbon produced is captured and stored.

Hydrogen, first used to propel the earliest internal combustion engines 200 years ago, is poised to help the world fight climate change for two main reasons. One is that clean hydrogen helps to overcome the unreliability of solar and wind power. Hydrogen can make renewable grids reliable because it is easily stored as an energy source and dispatched when needed.

The other advantage of hydrogen is that it can replace fossil fuels used in manufacturing where furnaces need to reach 1,500 degrees Celsius. That hydrogen can replace the fossil fuels blamed for 20% of global carbon dioxide emissions means the element is the ‘missing link’ in decarbonising the ‘hard-to-abate’ areas of manufacturing, where electricity is not suited to generating the heat required.

What’s not to like about hydrogen? The element’s big drawback is that it is more costly than dirty alternatives because it is expensive to manufacture. As a general rule, renewable hydrogen is about two to three times more costly to produce than fossil-fuel-based hydrogen. In the Australian context, the cost of green hydrogen needs to plunge from an estimated A$8.75 a kilo now to below A$2 a kilo to be as cheap as fossil fuels. For the US to achieve its 111 shot, the cost of clean hydrogen must plunge by 80% from US$5 a kilo.

Hydrogen will become cost competitive if, first, electrolysers become cheaper due to technological advances and economies of scale, second if renewable power becomes more affordable, and third if hydrogen producers can achieve economies of scale. Governments, for their part, need to offer subsidies that encourage demand and supply. Another option is they could make clean energies more price competitive by legislating a tax on carbon.

As governments are providing the catalyst to engender the required economies of scale, Bloomberg New Energy Forum forecasts green hydrogen’s cost could drop to US$2 a kilo by 2030 and US$1 a kilo by 2050 by when the element could supply up to 24% of the world’s energy needs. A world looms where clean hydrogen might play a defining role in helping the drive to net-zero emissions. The split between green and blue will depend on reducing the cost of green.

To be sure, doubts surrounding carbon capture and storage undermine blue hydrogen’s environmental credentials. Hydrogen, the lightest gas in the universe, is not dense by volume. This means it must be pressurised to pipe or liquified to ship, which adds to costs. Hydrogen is volatile and can explode. Solutions other than hydrogen could overcome the intermittent handicap of renewable power. Beware too that two decades ago, hydrogen was touted as an energy solution. Yet today the green hydrogen industry still barely exists.

But that’s a reason for optimism. The push to derive the economies of scale needed to lower the price of hydrogen have barely started. Yet electrolyser costs have dived by around 60% over the past 10 years, and the coming economies of scale are expected to lead to a further halving by 2030, according to the financial-sector-backed Sustainable Markets Initiative, which expects green hydrogen to be price competitive against fossil-fuel-based hydrogen by 2030. If so, the countries hyping the element are likely to fulfil their hopes for an element that today shapes as a key technological pathway to net-zero emissions.