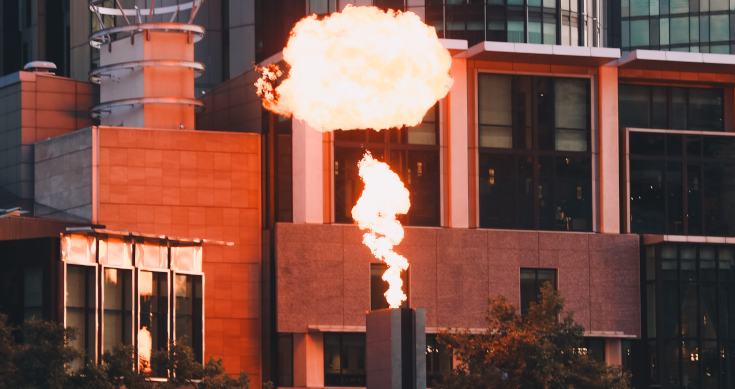 Now the battle for Crown Resorts is getting serious with US investment group, Blackstone revealing a third, more serious offer for the embattled casino group.

Blackstone revealed Friday that it was now prepared to offer $12.50 a share for Crown.

That’s a considerable premium for Crown shares which closed at $9.90 on Thursday and above the first offer of $11.85 a share in march and $12.35 a share in May.

Crown says it is assessing the new proposed offer.

“The Crown Board has not yet formed a view on the merits of the proposal,” the company said in a statement to the ASX. “There is no certainty that the proposal will result in a transaction”.

Crown’s future remains very much up in the air.

The NSW government has yet to approve its Barangaroo Casino in Sydney, the recent Victorian royal commission ruled last month Crown was unfit to hold a casino licence in the state, but offered a way out.

Until an agreement is finally struck, Crown has been permitted to continue to run its Melbourne casino under government supervision.

And the WA royal commission into Crown’s Perth casino has ended its hearings and is set to report its findings in March 2022.