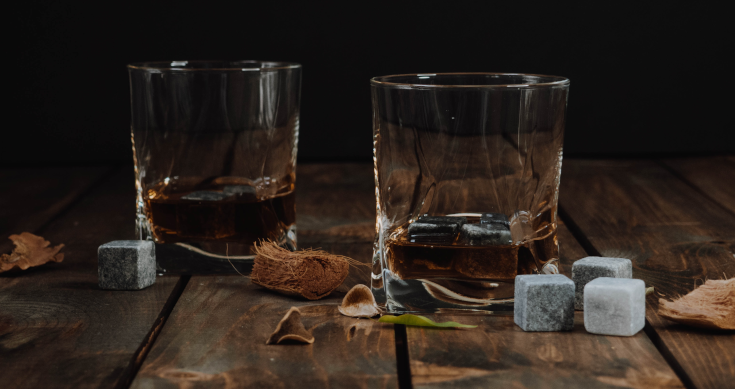 Usually it is the impact of drought in Australia that companies like United Malt and its former parent complain about.

But this time it is dry weather in the US that will force UMG (the former GrainCorp unit) to import barley from Australia and Denmark to its North American business to cover a grain shortfall.

UMG believes the imports will mean an extra $8 to $12 million in additional costs for the coming year. These extra costs will be on top of the negative impact the Covid lockdowns and other restrictions have had on the company.

They saw United Malt report a 4% drop in full-year revenue for the September 30 year to $1.2 billion.

That in turn saw a slide in earnings, due to a series of one-off costs and lower demand during COVID-19 lockdowns.

But United Malt will pay an unfranked final dividend of 3.5 cents, down slightly from the 3.9 cents a share paid last year.

CEO Mark Palmquist warned of rising barley prices due to drought in North America and said the company will cover shortfalls by importing barley from Australia and Denmark at an additional cost of between $8 million and $12 million in the current fiscal year.

United Malt said its results were impacted by the pandemic and associated social distancing and lockdown rules.

“Stringent COVID-19 restrictions, including strict stay at home orders and curfews, reduced volume supplied from Australian and Canadian operations to Asian customers in the second half,” United Malt said in the ASX statement on Wednesday.

But he says the company has started seeing rising demand as US stadiums and bars re-open and is expanding into craft-beer, hard seltzer and food products at its Canadian processing plant.

“High vaccination rates in North America and the UK amidst the northern hemisphere summer weather supported increased activity in the second half of the year compared to the prior corresponding half,” the company said on Wednesday.

“In the UK, we remain focused on servicing the Scottish whisky market which requires malt to meet the long-term requirements of distillers to produce aged whiskey,” he said.

“The expansion at the Arbroath facility is now complete and has delivered an additional 22,000 tonnes of production capacity and is performing to our expectations.” A facility in Inverness capable of producing 57,000 tonnes will be operational by August next year. Together, the sites cost $127 million.

The full year included some one-off costs, such as $3.1 million to close the Grantham site, $4.3 million in transformation costs, and $9.1 million was eaten up by the stronger Australian dollar compared to the 2019-20 period.

“The 2020-21 result also included Significant Items, namely a provision for stock loss of $4.47 million related to a UK grain storage contractor which entered administration in May 2021 and a $16.4 million bad debt provision from one Asian customer,” United Malt revealed, adding it was using legal avenues to recover monies owed.