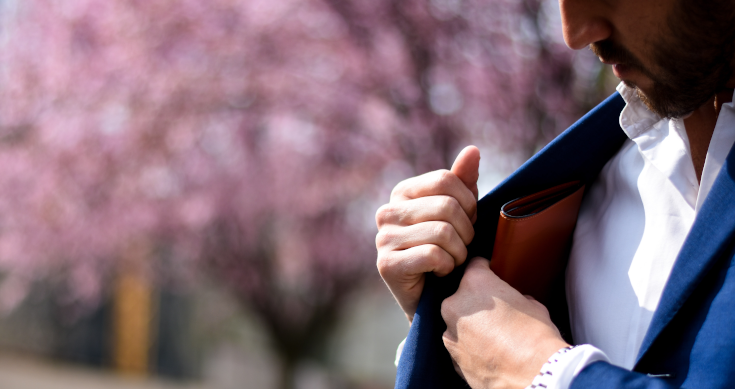 Continuing caps on wage rises by the Federal and some state governments mean the private sector had to lead the way in providing a small boost to wages growth in the year to September.

The seasonally-adjusted Wage Price Index (WPI) showed a rise of 2.2% for the year and a 0.6% rise for the quarter, according to the Australian Bureau of Statistics (ABS).

The ABS data showed private sector wages rose 2.4% over the 12 months, with the public sector trailing behind at 1.7% as tight caps, especially imposed by the Morrison government (1% or less) held back public sector wages.

That was the first increase in the public sector growth rate in 18 months – since the March, 2020 quarter, according to the ABS.

While the overall increase was in line with market expectations and measured wage rises during coronavirus-induced lockdowns across NSW, Victoria and the ACT, it merely takes wage growth back to just before the pandemic started when there were signs of stagnation appearing.

Over the September quarter, wages increased 0.6% in the private sector and 0.5% in the public sector. Public sector wage freezes introduced during the pandemic ended over the last three months, but not federally.

Tasmania and the ACT both recorded a 1% increase over the quarter, the highest across the country. Tasmania is now at its highest annual rate of growth in eight years.

“Wage and salary reviews around the end of the financial year, scheduled enterprise agreements and annual award rises all contributed to growth,” Ms Marquardt said.

The ABS pointed out that the September and December quarter wage growth would be helped more than usual by the Fair Work Commission Annual Wage review, which put award rises in different time periods. Usually, this happens over three quarters but the majority of pay increases this year are scheduled for the second half of the year.

The data confirms the difficulties the Reserve Bank faces in lifting wages growth above 3% and keeping it there so that inflation can rise sustainably above the 2% bottom of its target range.

In his speech on Tuesday, Governor Philip Lowe made the points.

“Our central scenario is that underlying inflation reaches the middle of the target by the end of 2023. If this comes to pass, it would be the first time in nearly seven years that we will be at the mid-point,” he said in the speech to a lunch of business economists online and in Sydney.

“This, by itself, does not warrant an increase in the cash rate. As I have said, much will depend upon the trajectory of the economy and inflation at the time.

Dr Lowe said unless productivity suddenly deteriorated, it was likely wages growth needed to be above 3% to get inflation back to the middle of the RBA’s 2%-3% cent target band.