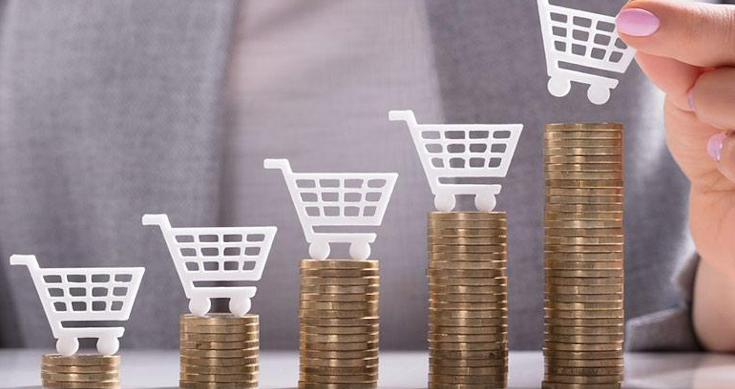 Signs continue to indicate that inflation is creeping into the system.

Central and global banks don’t tend to agree, but we think the tone will shift. In the face of a constant inflation rhetoric, the global consensus continues to push back on the structural shift in inflation. However, evidence of price inflation and supply chain disruptions are now showing up at every corner.

The Fed still sees inflation as temporary, with upticks in inflation explained away as simply the economy normalising after the pandemic shock and supply chain bottlenecks causing temporary disruption. But our US contacts note that those bottlenecks could last until 2022 or later. US Transportation Secretary, Pete Buttigieg, suggested in a recent interview that US supply chain issues may last ‘years and years’[1]. Both Dubai Ports and Singapore-based Ocean Network Express, which carries more than 6% of the world’s containerised freight, have suggested an easing in supply chain disruption may not come until as late as 2023.

Listening to the key metrics

Let’s take a look at what prices have been doing in the key categories of food, energy and wages. 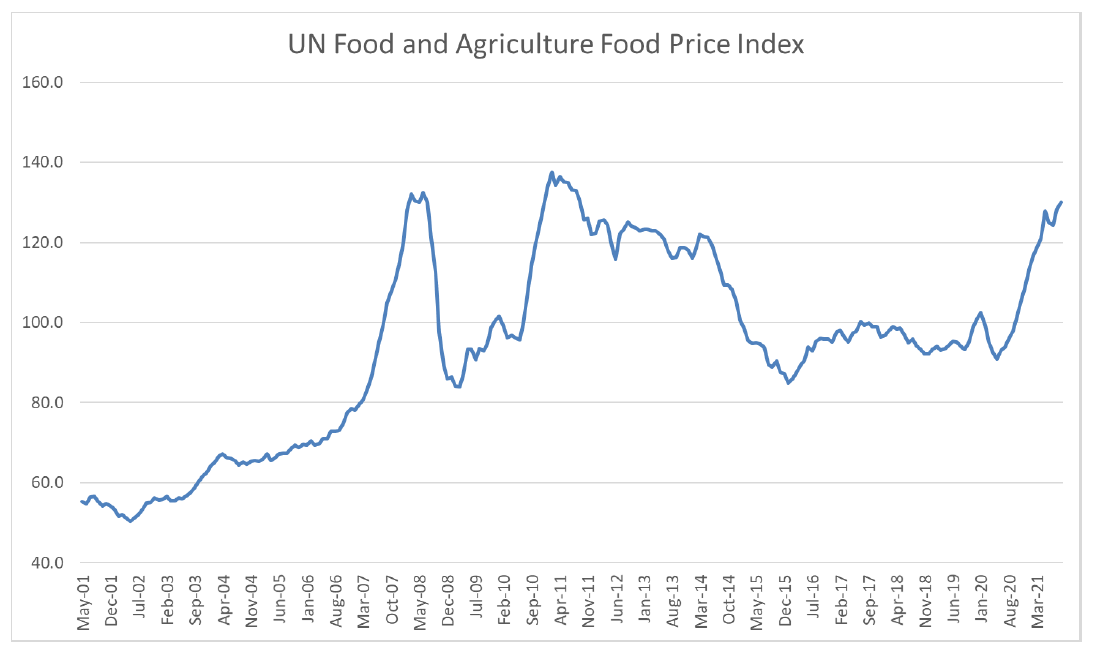 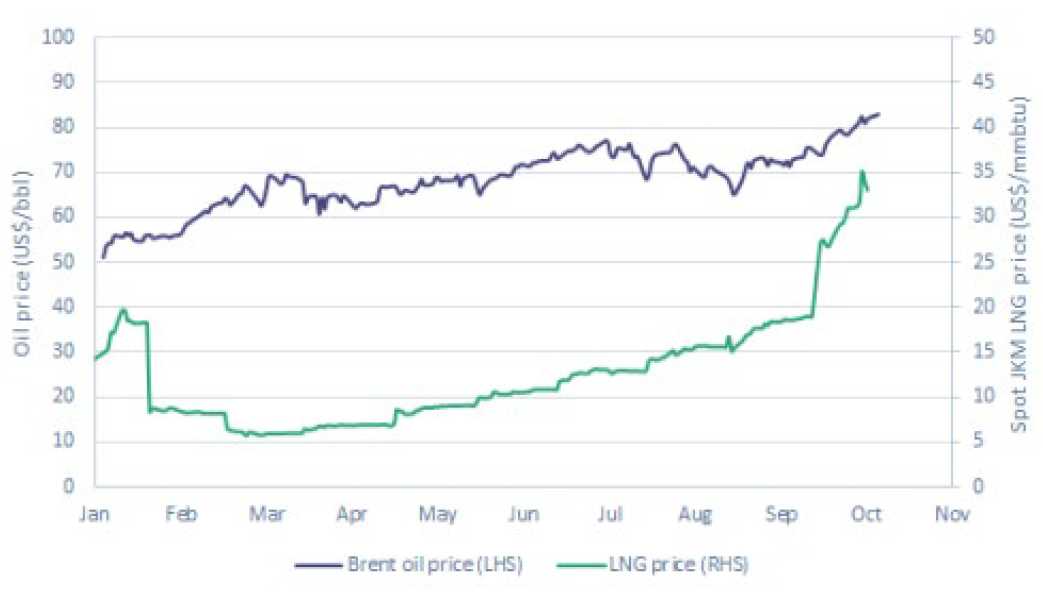 Meanwhile, the USA labor market is already tightening. The drop in unemployment to 4.8%, and rapid 0.6% month on month wage growth, is indicative of a structural shortage of workers.

We expect the US experience to be repeated in Australia as our two largest economies emerge from lockdowns. We’re paying close attention to wage inflation in this country, given the Reserve Bank of Australia has indicated it is unlikely to raise interest rates while this metric remains subdued.

Is history repeating itself?

If higher inflation becomes entrenched, like turning the Titanic it takes time to reverse. We saw this phenomenon in the late 1970s, when three Fed Chairmen tried to stuff the genie back into the bottle – with only Paul Volcker, the last of the three, delivering the silver bullet.

We believe what we’re seeing today is remarkably similar to the experience in the 1970s. Back then, food and energy supply ‘shocks’ led the decade’s inflationary surprises. Firstly, bad weather saw CPI for food up 20% in 1973 and 12% in 1974; then came the Middle East conflict in 1973, which drove a rapid spike in the oil price.

History may not repeat itself, but it can rhyme. Today it is fuel prices, unfavourable weather and the impact of coronavirus on supply chains leading to food inflation. For the oil market, it’s the rapid move towards ‘green’ renewable energy (coupled with strong demand as the world emerges from the ravages of coronavirus) and freight costs that has led to a 70% surge in global oil prices this year.

Why does it matter?

Today, as inflationary pressures continue to build, several advanced economies have already increased rates, including the Norges Bank, the Reserve Bank of New Zealand and the Monetary Authority of Singapore, with the Bank of England potentially moving shortly.

The recent Australian quarterly CPI release (3.0% year on year) has ensured that inflation will remain a heated debate into 2022. At the very least: if inflation expectations build, interest rates launch sooner and bond prices continue to fall, then we should expect higher volatility in equities. Individual sector returns will diverge with winners and losers.

Equity returns historically beat inflation, within which commodities and energy sectors tend to do well. Banks and sectors which exhibit monopolistic pricing powers and hard assets, such as property, also perform strongly; whereas rate-sensitive sectors such as IT and loss-making stocks tend to underperform. We have seen this before and have positioned the Kardinia portfolio accordingly.