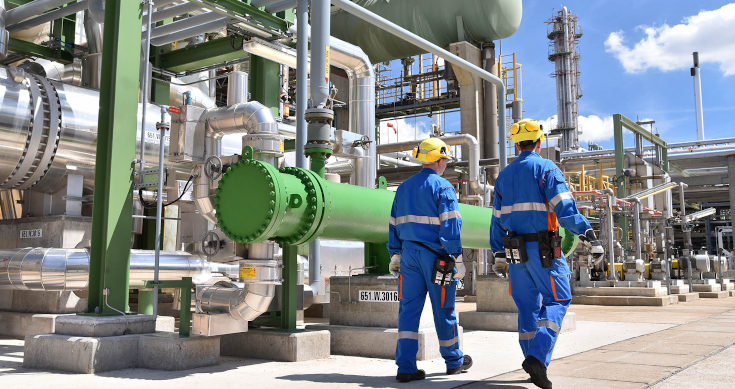 Now that’s a positive reaction – Incitec Pivot shares leapt 17% in early trades on Monday – touching a 23-month high of $3.67 – after revealing a sharp rise in revenue, earnings and dividends.

It would seem the initial sharp rise was a little too enthusiastic, however, as the shares lost some of the early fire to end the session up a more modest 3.8% at $3.24.

And while both Dyno businesses reported profit declines in 2021, the higher result from Fertilisers APAC more than offset this with a whopping 924% increase in EBIT.

That improvement came from the better growing conditions in Australia and the commodity price upswing in the second half (higher wheat prices especially) and strong ammonium phosphate production at the Phosphate Hill operation in northwest Queensland.

Incitec CEO Jeanne Johns said in the statement on Monday that “The strong full year result reflects the strength of the second half, with strong pull through from technology in explosives and a recovery in our end markets as well as our Fertilisers business capturing the upswing in commodities prices.”

“Premium technology continues to increase productivity and safety and reduce environmental footprint for our customers, which is underpinning strong demand. Our technology vision is coming to life with our product development work now being commercialised. Our wireless electronic detonator CyberDet ITM (2) has been successfully trialled at a number of customer sites across Australia with further trials planned, and commercial supply arrangements expected to commence in 2022,” Johns added.

No guidance has been given for FY 2022. However, the company appears optimistic about the future, particularly given improvements made to its manufacturing performance.

“We also saw a significant improvement in our manufacturing performance in the second half, with our Waggaman (in the US) plant performing well following the delayed restart in June.

“We expect the benefits of our manufacturing reliability to come through following completion of the current turnaround cycle in FY22,” Ms Johns said on Monday.

A week ago IPL announced that it would be closing its Gibson Island ammonia manufacturing business in Brisbane because of an inability to get a new gas supply contract at an economic price.