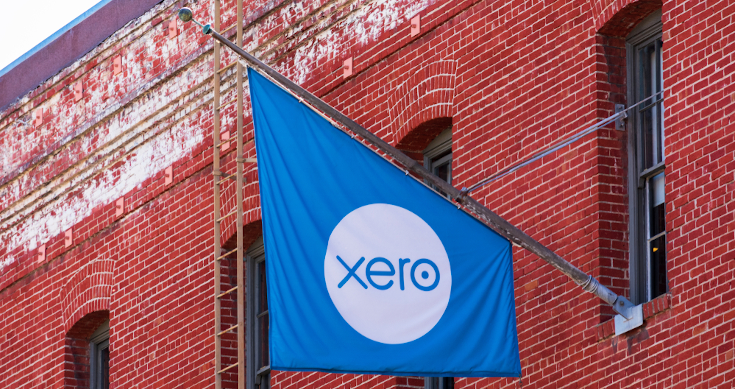 Shares in accounting software multinational Xero Ltd fell more than 6% yesterday as the company reported a 19% dip in first half earnings and committed itself to continue spending heavily on expansion.

Those pesky investors love an expansion story, especially if it is tech related, but when the bills mount up (and despite the obvious success of the spend) they get all antsy and sulk and then sell.

The New Zealand-based group confirmed in its interim results statement on Thursday that it will continue to invest heavily in marketing and product development for its cloud-based services.

The company reported earnings before interest, tax, depreciation and amortisation (EBITDA) of $NZ98.1 million, down from $NZ120.8 million a year earlier.

That was after a 23% leap in revenue to $NZ505.7 million (the first time the half a billion dollars a half barrier has been topped) and a 23% rise in subscribers.

Operating expenses including the costs of integrating three acquisitions made since the start of the 2021 fiscal year rose to 83% of revenue, in line with guidance.

Investors seemed to get upset when Xero said in its statement it anticipates operating costs to account for 80-85% of revenue over the full fiscal year, excluding acquisition integration costs, which will add about two percentage points to the total.

Xero said it had agreed to acquire New Tack Inc., the owner of US cloud-based inventory manager LOCATE Inventory for around $US19 million – which didn’t go down well judging by the 6.2% slide in the share price to a closing $138.12.

Australia was again the key to the solid performance with revenue increasing 22% to $NZ224.9 million following the addition of 124,000 net subscribers. This brought its total to 1.24 subscribers Australia.

Home-base NZ saw a 13% rise in revenue to $NZ72 million after adding 34,000 net subscribers to reach a total of 480,000 subscribers. In a market saturated with existing subscribers that was a solid effort.

But the company’s north American business was the slowcoach with just a 5% rise in revenues to North America segment. It delivered revenue growth of just 5% (or 14% in constant currency) $NZ30.1 million. Xero said it added 23,000 net subscribers to reach a total of 308,000 subscribers.

The company said it continues to focus on developing the partner channel in North America and signed with a number of US and Canadian accounting firms to make Xero a preferred solution for their practices.

Apart from the commitment to spend heavily on expansion and integration, the company didn’t offer any revenue or earnings guidance for the rest of the year.

“Total operating expenses (excluding acquisition integration costs) as a percentage of operating revenue for FY22 are expected to be in a range of 80-85% which is consistent with levels seen in the second half of FY21 and the pre-pandemic period.

“Integration costs, relating to all the acquisitions announced since the start of FY21, are expected to increase total operating expenses as a percentage of operating revenue by up to 2% for FY22,” Xero said.

Does that sound like a bit ignoring the moans of negative investors and analysts?