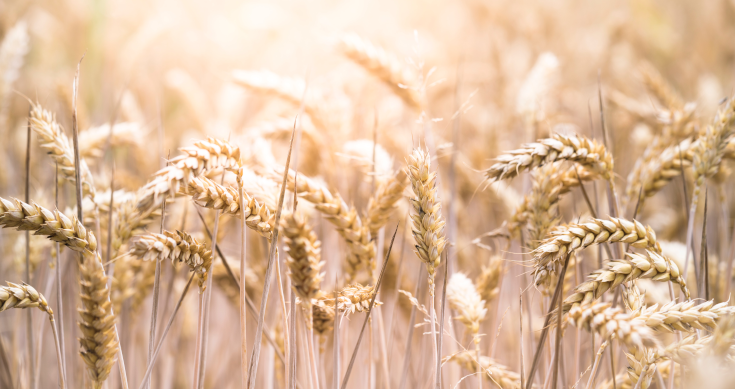 GrainCorp will run a modest $50 million buyback and has boosted dividends after riding the second good season in a row for eastern Australian grain growers.

Revenue for the year to September surged 50% to more than $5.4 billion and earnings followed suit.

The company reported a statutory profit for the year of $139 million, which was well down in the $343 million for the 2019-20 year – but that is highly misleading because the previous year’s figure included a one-off profit from the spinoff of United Malt.

A much clearer measure was underlying earnings before interest, tax, depreciation and amortisation which GrainCorp said more than trebled to $338 million from $108 million.

The Board declared a final dividend of 10 cents a share, fully franked, bringing total dividends in for the 2020-21 year to 18 cents a share. That’s well up on the 7 cents paid a year ago when the results started improving in the breaking of the terrible 2017-20 drought.

GrainCorp said the buyback is planned to start next January.

CEO Robert Spurway said in the release that “GrainCorp delivered an exceptional financial result in FY21, at the top end of the guidance range we provided in August 2021.”

“We refreshed our strategy during the year and will deliver an additional $40 million EBITDA by 2023/24 by enhancing our asset utilisation and driving existing core capabilities. We are also advancing several initiatives, with investments underway in our key growth areas of animal nutrition, alternative protein and AgTech.”

Looking to the 2021-22 year, GraInCorp, like so many other companies operating in rural Australia, will be dependent on wealth conditions and with an active La Nina phase now in place heading into summer, grain harvests are looking good – but the wet weather could take a toll if it continues for long, just as they have done in WA wheat zones this year.

“We expect the 2021-22 ECA winter crop currently being harvested to be well above average. This will support grain and oilseed receivals into GrainCorp’s country storage facilities and a continuation of the strong export program in FY22,” Mr Spurway said.

“We have prepared for the 2021-22 harvest by building a significant amount of new storage capacity and re‐opening ‘flex’ sites to accommodate the demand. We have also recruited over 3,000 harvest casuals to help manage the demand across 160 country sites and seven ports.”

“The anticipated strength of the 2021/22 crop and positive seasonal conditions will also have a positive flow-on effect for FY23, with high levels of carry-over grain expected to continue,” Mr Spurway said.