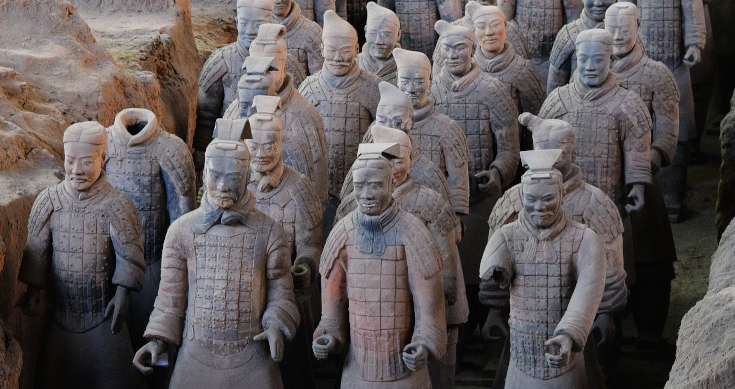 That was up from the already high 10.7% in September and was the highest monthly reading since 1995, according to the National Bureau of Statistics.

The rise in china’s PPI was well ahead of the record tying 8.6% annual rate for the US in October where it was higher energy and car costs that were the main drivers.

In China a different story with October’s increase largely driven by a 103.7% annual rise in the coal-mining sector, up from a rise of 74.9% in September.

“In October, due to the imported international factors and tight domestic supply of major energy and raw materials, the increase in PPI expanded,” Dong Lijuan, senior statistician with the country’s National Statistics Bureau explained.

The surge in coal costs in both months followed power blackouts and rationing across 20 provinces – especially in the northeast and northwest of the country and the south around Guangdong province, China’s industrial heartland where the provincial government pushed up prices to industry by 20% or more last month.

That was due to government mismanagement of the power crisis and the pressure on firms to cut carbon emissions with no heed to what was happening in the wider economy. Its why chinese industrial production has been weakening since mid year.

But the rise should unwind this month in some part after the central government intervened to drive down coal prices and boost coal supplies to power stations to build stocks ahead of the winter heating season starting on November 15.

As expected Chinese Consumer price Inflation jumped sharply in October, driven by rising energy costs and the impact of heavy flooding and a shortage of vegetables in late autumn heading into winter.

The country’s Consumer price Index rose an annual 1.5% last month from 0.7% in September.

At 1.4%, this is the highest increase since September last year, when consumer inflation was on its way down from a post-COVID spike of nearly 6%.

China’s core consumer inflation rate, excluding volatile food and energy prices, rose by 1.3% in October compared with a year earlier, up from a rise of 1.2% in September.

“In October, CPI rose under the combined influence of inclement weather, a contradiction between supply and demand of some commodities, and rising costs,” according to the NBS statistician, Dong Lijuan said.

Pork prices again weakened, falling at an annual rate of 44% in October.

Non-food prices rose by an annual 2.4% last month, up from 2% in September and a sign that industry is having trouble from passing on its higher costs or that it is being prevented from doing so by government controls. 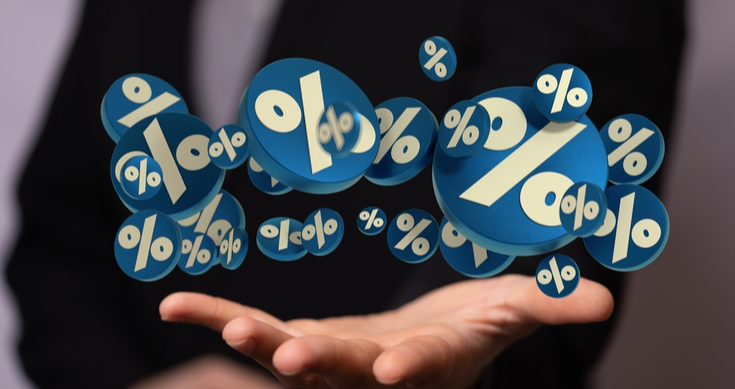 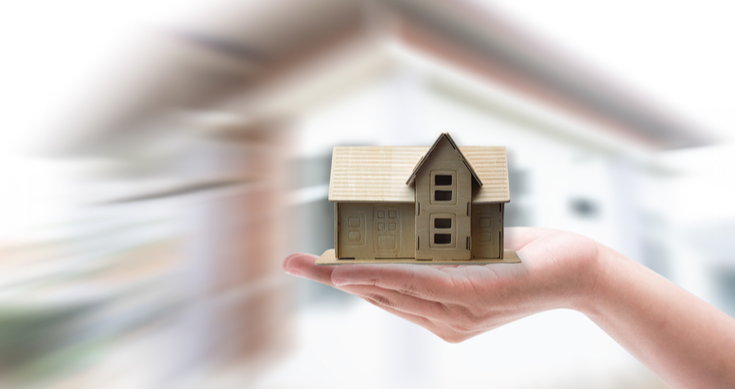 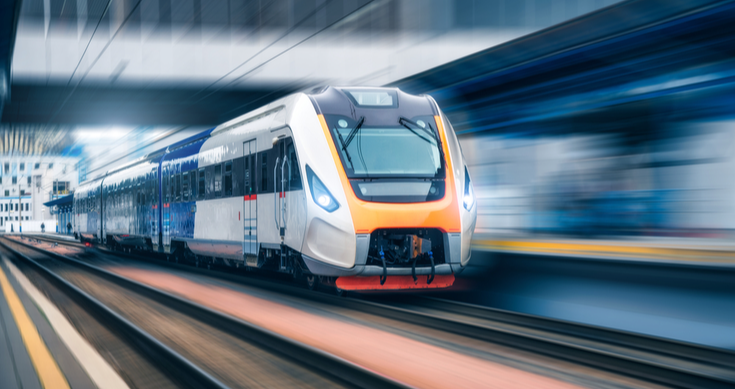