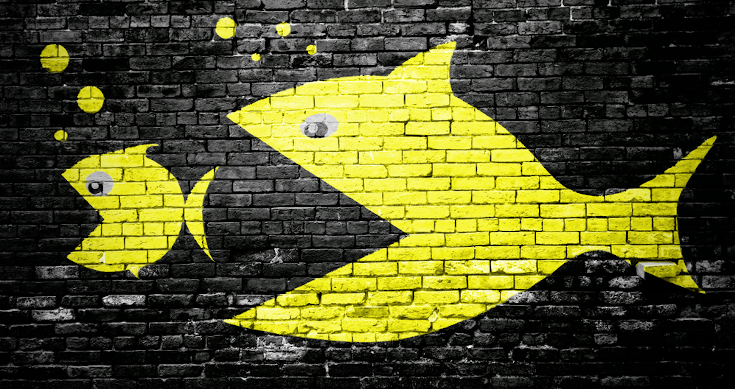 Newcrest on Tuesday said the cash-and-shares deal would lift its gold production volumes by about 15% to maintain output at more than 2 million tonnes a year. The miner produced just over 2.1 million ounces in the year to June.

Newcrest shares ended the day at $A24.961, down 1.56% as investors digested the deal. The shares had been down more than 5% in early trading.

Newcrest’s offer of $C18.50 ($20) a share, which represents a 22.5% premium on Pretivm’s last closing price, has been unanimously recommended by Pretivm’s board of directors. Newcrest, which already owns 4.8% of Pretivm, said the deal valued the company at $US2.8 billion ($A3.7 billion).

Newcrest says it will issue a maximum of just over 72.3 million shares under the offer.

Brucejack began commercial production in July 2017 and is considered to be one of the highest-grade operating gold mines in the world.

It produces around 311 ounces of gold a year that will take Newcrest’s annual production in a full year to around 2.4 million ounces and ensure the company’s long-term target of keeping output at or above the 2-million-ounce mark is maintained.

The Brucejack mine and surrounding tenements are about 140 kilometres from Newcrest’s existing Red Chris gold copper mine which is being expanded over the next five years.

Following the transaction, Mr Biswas said Newcrest would have exposure to six tier-one orebodies in Australia, PNG and Canada and a portfolio of organic growth options of unrivalled quality.

“The combination of Newcrest and Pretivm will create the leading gold miner in British Columbia’s Golden Triangle, operating both the Brucejack and Red Chris mines.

“The transaction will also drive a material increase in mineral resources, ore reserves and annual gold production,” he said in Tuesday’s statement.