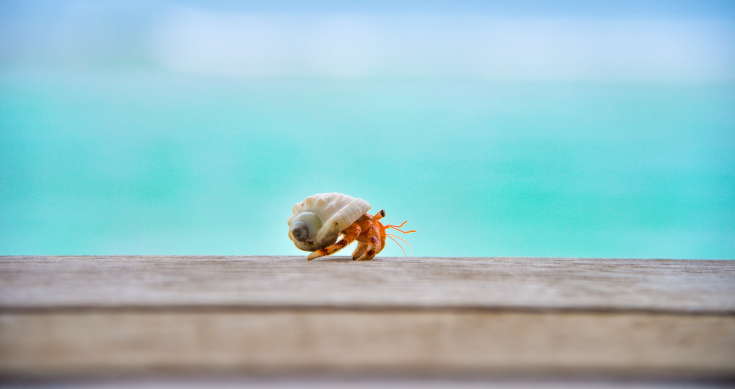 Three deals advanced to the closing rounds of their respective games yesterday.

Sydney Airport (ASX: SYD) has agreed to a $32 billion takeover bid by a consortium led by the superannuation fund-backed IFM Investor, small oil and gas group, Senex has agreed to the 4th offer from the oil and gas offshoot of the huge Posco steel group of South Korea and Australian Pharmaceutical Industries capitulated to Wesfarmers.

Sydney Airport tossed in the serviette yesterday after four weeks of due diligence and negotiations, the ASX-listed gateway said on Monday morning that it had entered into a Scheme Implementation Deed with the consortium of IFM, AustralianSuper, QSuper and Global Infrastructure Partners.

The final price of $8.75 is unchanged from the offer in mid-September which saw Sydney Airport’s board to open its books to the suitors.

A shareholder meeting will be held in the first quarter of 2022 to vote on the takeover.

The Sydney Airport board said it unanimously recommended shareholders support the deal.

Senex (ASX: SXY) said on Monday it had received “an improved non-binding proposal” from POSCO International for $4.60 a share by way of a scheme of arrangement.

As well shareholders will benefit from Senex’s current intention is to pay a dividend of up to 5 cents a share for the half year ending December 31, subject to review by the Board at that time.

The new price and dividend deal values Senex at $842 million.

“Subject to negotiating an acceptable Scheme Implementation Agreement, no superior proposal and an independent expert concluding that the transaction is fair and reasonable and therefore in the best interests of shareholders, the Senex Board intends to unanimously recommend that shareholders vote in favour of the proposed transaction,” The company told the aSX on Monday.

“The Revised Proposal is subject to various pre-conditions, including the negotiation and execution of a Scheme Implementation Agreement, POSCO International implementing its proposed financing arrangements and final board approvals of both Senex and POSCO International.

“The Revised Proposal is proposed to be executed by way of a scheme of arrangement which would be conditional upon a Senex shareholder vote, Foreign Investment Review Board (“FIRB”) approval, Court approval, Korean regulatory approvals, completion of the proposed acquisition of natural gas fields PL 209 and PL 445 and other conditions customary for a transaction of this nature.

“There is no certainty that discussions between POSCO International and Senex will result in any binding agreement on a transaction. Senex’s shareholders do not need to take any action at this time,” Senex said.

But a 4th, higher priced offer should win the deal? Senex shares rose 3.1% to the latest offer price of $4.60.

And with late suitor Sigma Healthcare out of the picture, Australian Pharmaceutical Industries (ASX: API)on Monday said it has agreed to a scheme implementation deed with Wesfarmers – at $1.55 a share.

The deal values API at more than $760 million.

The API board has unanimously recommended that shareholders vote in favour of the scheme.

Wesfarmers effectively ended Sigma’s bid when it acquired a 19.3% stake in API from Soul Pattinson by way of converting a call option to a purchase.