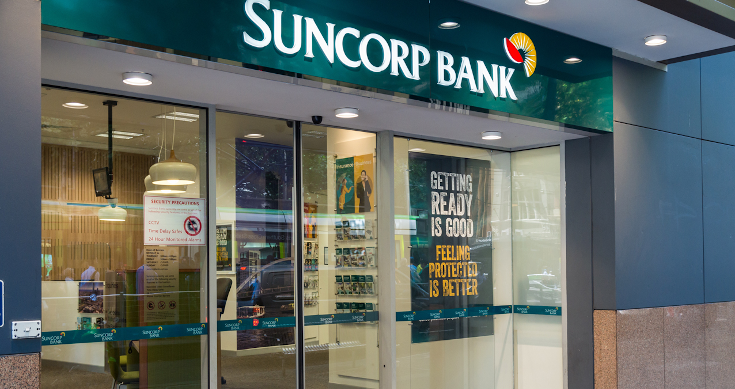 Suncorp’s bill for the growing list of weather events since July has jumped sharply in the 8 days since late October when it first revealed the large cost of a series of spring storms and winds, as well as the September earthquake in Victoria.

Like its larger rival, Insurance Australia Group on Wednesday, Suncorp revealed that the hail and windstorms across South Australia, Victoria and Tasmania on October 28 and 29 (last week) had already generated 12,000 claims and a cost in the range of $225 to $250 million.

IAG said in its update the cost of these events was $169 million and had pushed its total cost of claims so far in the 2021-22 financial year past its own estimates and reinsurance limits. IAG said that as a result it was slashing its predicted insurance margin (IE cutting its earnings estimates) for the year to next June.

Suncorp said its estimate for claims from these type of weather events would be exceeded by the latest cost estimates, so it is heading for a soft insurance result, like IAG.

Suncorp said the cost from all events was now in the range of $597 million to $702 million financial year to date. This is up from $382 million and $492 million just a week or so ago in an October 26 update.

IAG said on Wednesday, “As a result of its higher costs, IAG has lowered its FY22 reported insurance margin guidance range from 13.5% – 15.5% to 10.0% – 12.0%. Other assumptions remain unchanged, with inherent uncertainty in the revised net natural perils claim costs expectation.”

Suncorp’s Group CEO, Steve Johnston, said: “Our local assessors and tradespeople are on the ground and helping affected customers.”

“One of the key elements of our Best in Class Claims strategy is a more flexible workforce, which has been successfully scaled up to support this event. Our focus on the digital customer experience is also yielding positive results with more than half of all home and motor claims from this event lodged online.

“The Group’s supply chain is responding well and we are not currently experiencing issues due to border restrictions. We will continue to work closely with governments and the Insurance Council of Australia to ensure we can respond to customers as quickly as possible,” he added.

Suncorp revealed that there was a total of six declared weather events in October, as well as the earthquake (still a $50 million to $70 million cost) as well as smaller claims.

The October 28-29 events are by far the largest, but hail storms last month in Coffs Harbour and Thirlmere in NSW could cost more than $105 million and as much as $120 million and storms and heavy rain in the north island of NZ are estimated at $50 million

Investors were remarkably sanguine about the news and marked the shares up 2.2% to $11.60. All the same, they are down around 10% from the most recent high in September of $12.77. They had closed at $12.15, the day of the first update and fell sharply this week.