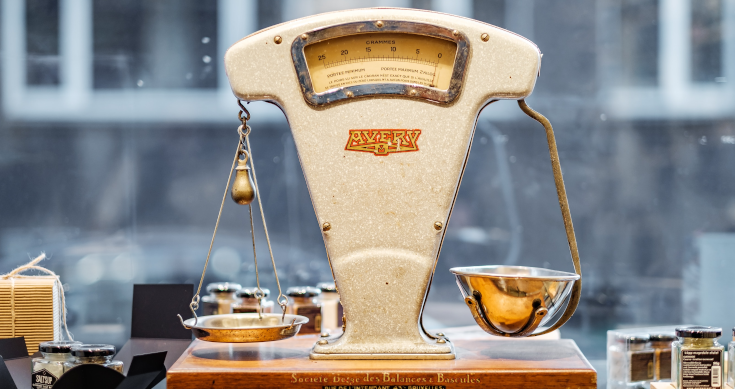 The surge in coal and LNG prices in September partially offset the slide in iron ore prices and helped trim an expected big drop in the trade surplus for the month.

The Australian Bureau of Statistics (ABS) data for September, released on Thursday confirmed the lower surplus at around $12.243 billion, which is still one of the highest ever recorded.

The fall of $2.496 billion had been widely forecast by economists and analysts because of the big fall in iron ore prices, so the market wasn’t surprised.

It was a fall from the downwardly revised $14.739 billion ($15.07 billion originally reported) in August. That’s still the all-time high.

The July trade surplus was revised up by a $1 billion to $13.688 billion from $12.650 billion originally reported and is the second highest ever recorded.