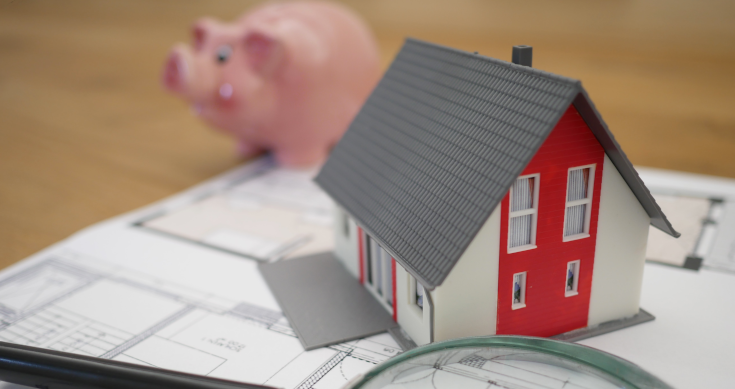 The ending of HomeBuilder and other government assistance in March and April has had the predictable effect of driving approvals for new private sector houses sharply lower in September.

Private dwelling approvals fell 16% while there was a big 20% slide in the value of renovations.

The Australian Bureau of Statistics on Wednesday reported total approvals fell by 4.3% in the month, led by private dwellings

There was an 18.1% rise in apartments and units (that’s a very volatile part of what is a volatile series as a result), but private homes fell sharply and are now down by 2.7% from a year ago. They were up more than 23% (annual) in August, so September’s fall had a big impact on annual growth rates.

Quite often the data for the final month of a quarter is distorted a little by local governments playing catch up and pushing through batches of approvals that were slow to be processed in preceding months.

The value of total building approved fell 11.2% in September, in seasonally adjusted terms while the value of non-residential building fell 11.3%, having surged 43.5% in August.

The head of ABS’s construction statistics, Daniel Rossi, said the withdrawal of stimulus measures was weighing on the market. “The decline in private house approvals over recent months can be largely attributed to the end of federal and state stimulus measures,” he said.

The overall increase in units and apartments was due solely to NSW where approvals there jumped by 27.2%. By contrast, they fell by 15.2% in Victoria. As I said, it is a volatile series of statistics and subject to big monthly swings.