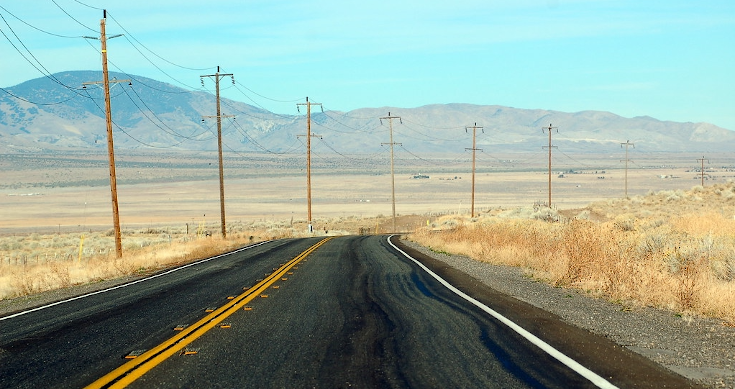 AusNet Services has thrown in the towel and agreed to an improved takeover offer from a consortium led by Canadian investor Brookfield Asset Management.

AusNet said the Brookfield offer, higher than previously indicated was superior to a rival proposal from APA Group.

AusNet said the consortium’s new all-cash offer valued it at $10.2 billion or $2.65 a share, 5 cents a share higher than the offer from APA, an Australian gas distributor.

AusNet said its major shareholder Singapore Power Ltd. has signalled it intends to vote in favour of the proposal.

“On October 31, AusNet received a binding offer from Brookfield at A$2.65 per share which was subject to a condition that a scheme implementation deed be signed by 10pm the same day or the binding offer would expire,” AusNet said in a statement to the ASX on Monday.

News of a higher offer from Brookfield emerged on Sunday in Australia and appeared in some morning media on Monday.

AusNet said it agreed to a deal because it feared the offer would expire and it was conscious that Singapore Power, which owns 32.74% of the company’s stock, preferred an all-cash offer.

China Grid is another big shareholder.

Also, APA had not indicated it would be able to offer an all-cash alternative at a level that would be higher than its earlier bids, AusNet said.

AusNet said it would be required to pay Brookfield a break fee of $101.7 million if its board later decides to recommend a rival proposal.

The desire by Singapore Power for cash and not securities, as APA has offered means its chances have vanished unless it can find partners to help stump up enough cash to top the Brookfield price.