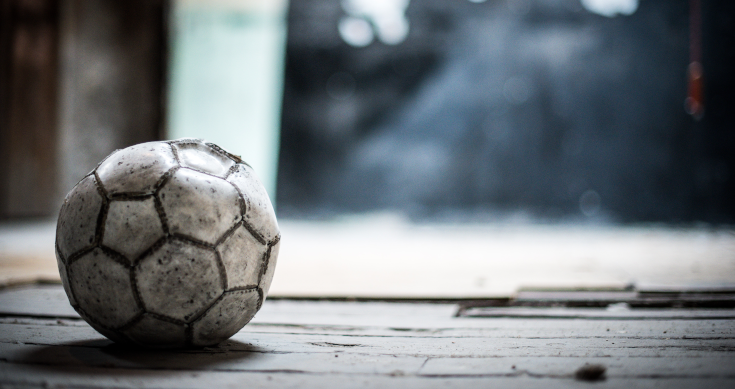 Headline inflation fell sharply in the September quarter to an annual rate of 3% from the 3.8% June quarter reading that saw a new outbreak of doomsaying about the cost of living and interest rates.

The Australian Bureau of Statistics said the quarter-on-quarter rise in the three months to September was 0.8%, unchanged from the June quarter.

But the Reserve Bank’s measures of underlying inflation – the trimmed mean and weighted median – rose 0.7% in the quarter to be up an annual 2.1% in the year, which the ABS said was the sharpest growth pace since 2015.

The outcome will do nothing to change the Reserve Bank’s thinking on monetary policy except to confirm that its tapering should end early next year, unless there is a outbreak or two of Covid.

The RBA’s inflation target is 2-3% over time. It has said it will not lift the cash rate, currently at 0.10%, until inflation is “sustainably” within its target band.

The bureau’s head of prices statistics, Michelle Marquardt, said the biggest increases were due to new dwellings (up by 3.3%) and automotive fuel (up 7.1%).

“Construction input costs such as timber increased due to supply disruptions and shortages. Combined with high levels of building activity, this saw price increases passed through to consumers,” she said in a commentary with the data.

Food and non-alcoholic drinks costs increased 0.3% over the quarter with restaurant and takeaway meals both up strongly due to state voucher schemes ending.

The ABS said the vouchers reduced the out-of-pocket costs and fewer being used in the September quarter meant prices increased.

Fruit costs fell 8.3%, with good growing conditions for berries, citrus and avocados helping offset some of the rise and a sharp rise in prices earlier in the year in the wet autumn.

Housing costs increased 1.7%, the biggest rise since September 2000, due to property price rises and strong demand for new homes seeing costs passed on by builders to home buyers.

However, clothing and footwear prices dropped 3.8%. Alcohol and tobacco costs fell 0.5% collectively. It was the first quarter since 2013 without a 12.5% increase in the tobacco excise.