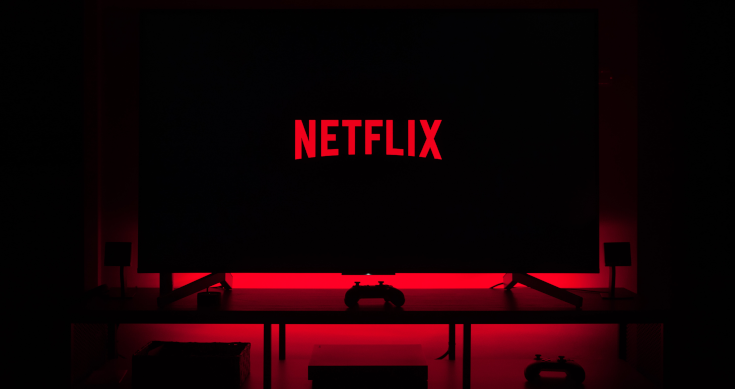 Netflix has topped its own and market estimates for new subscribers in the three months to September 30, adding 4.36 million.

That took the number of subscribers around the world to 213.56 million, up from 209.18 million at the end of the June quarter which saw a weak 1.5 million new customers added.

The results add to the growing feeling on Wall Street that the third quarter results will be better than forecast and of higher quality in many cases.

The September quarter boost was above the estimate from analysts and its own 3.5 million estimate and the streaming video giant reckons it will do even better this quarter with an estimate of 8.5 million new net paid subscribers to be added.

That would take global net paid subscribers to more than 222 million by the end of the year.

Netflix shares were largely unchanged on Tuesday, closing just shy of $US638 per share, not far from an all-time high of $US646.84 hit earlier this month. It has risen more than 18% this year.

The shares added half a per cent in after-hours trading to around $US642.

On a net paid basis the company said it added 4.4 million subscribers against 2.2 million in the third quarter of 2020.

Helping boost subscriptions was the South Korean sensation Squid Game which has been viewed in record numbers across the Netflix platform.

Around 111 million viewers of the series were tracked by Netflix in the first four weeks of its release in September, the most ever.

In Tuesday’s release Netflix revealed that the streaming numbers for Squid Game had jumped to 142 million – the highest ever viewing figure for any program on TV – either linear or streaming.

Analysts are enthusiastic about the platform’s success rates with international shows, betting on it to sustain growth in the coming quarters, apart from its recent venture into gaming as the lockdown boom fades.

The company matched revenue estimates in the September 30 quarter, reporting $US7.48 billion (an annual pace of $US30 billion). That was up 16% from the same quarter in 2020. Net profit nearly doubled from $US790 million a year ago to $US1.5 billion in the latest quarter.