William White, a Canadian, became the top economist at the Bank for International Settlements over a 14-year career to 2008 at the bank owned by central banks. Among those who heard of him, White became known as “the man no one wanted to hear”.

From 2003, in an era when central banks prioritised inflation targeting, White and his team studied the data the BIS gathered on banks worldwide. They judged that low interest rates meant too much money was sloshing around. They observed a bubble developing in US housing. They noted the obscure way mortgages were being securitised. They spotted the stellar ratings on dodgy mortgage-backed securities. They observed the increase in risky loans.

White ensured that BIS publications were sprinkled with warnings that bubbles lead to financial upheavals. On top of that, White aired his concerns through speeches and papers.

Two of White’s efforts stood out. In 2003, White warned in a speech that, even though inflation was docile, liberalised financial markets allowing investors to take too much risk meant that “financial imbalances could build up … possibly resulting in financial instability” so damaging that “central banks may need to push policy rates to zero”. In a paper in 2006, White concluded that “one hopes that it will not require a disorderly unwinding of current excesses to prove convincingly that we have indeed been on a dangerous path” by just targeting inflation.

The US subprime crisis of 2007 that morphed into the global financial crisis of 2008 was, of course, that chaotic unravelling.While no household name, White is acknowledged as the economist who foresaw the calamity, and the BIS is regarded as among the foremost voices on financial risks.

That is the context in which to view a paper the BIS released in March this year that warns about the “bankruptcy gap”. This term refers to the difference between expected and actual – “very low” – global bankruptcies since the pandemic began, even fewer insolvencies in some countries. The BIS said ample credit from banks and the corporate-debt market means lockdown-hit companies in “airline, hotel, restaurant and leisure sectors” in particular are surviving on debt, not economic viability. “The more worrying scenario is the combination of higher debt levels and depressed earnings for credit-dependent firms”, the BIS said, essentially warning that a spate of defaults could threaten financial stability.

The concerns are centred on the lower-rated – or ‘junk’ – segments of the  corporate debt market.  The risky form of finance has turned more hazardous due to ultra-loose monetary policies and the decision by key central banks to backstop their corporate bond markets – most notably, the Fed’s historic decision in March last year to buy US investment-grade corporate bonds. The combination prompted investors to pile into risky company debt to earn their required returns.

This ‘reach for yield’ means that junk bonds are priced at little premium over investment-grade corporate debt and government bonds. In the US on September 30, for instance, the ICE BofA US High Yield Index Option Adjusted Spread of junk to government bonds had plunged from a record of 11.38% just before the Fed began buying corporate bonds on March 23 last year to only 4.21% on September 30. Given that companies have used record low interest rates to lengthen the maturity of their debt holdings – and default risk rises over time – the barometer is at a de facto historic low.

The rating companies are sounding similar concerns to the BIS (as, less directly, is the OECD). Moody’s and S&P Global Ratings told the Financial Times in August that a borrowing frenzy in “speculative-grade” (the junkiest) debt so far in 2021 amid “clear signs of risk taking” meant “the current easy access to corporate financing might be laying the foundation for a future debt crisis” from “elevated levels of defaults”.

The wider concern is the systemic threat. Even if any corporate-bond crisis fails to inflict such damage, higher company debt loads foreshadow a downturn because higher repayments would force businesses to shed staff and refrain from investing as they prioritised reducing their debts (a ‘balance sheet’ recession, in the jargon).

The risks around speculative-grade corporate debt raise the broader question of whether or not prolonged central-bank asset buying, by forcing investors to take excessive risk, could prove counterproductive. The verdict on the worth of quantitative easing will be obvious if junk bonds are at the centre of the next crisis.

Let’s acknowledge that bond investors helped many viable companies survive an emergency. Let’s note too that the BIS is not pushing the warnings about the bankruptcy gap with the same urgency with which White voiced his concerns. Many forecasts obviously prove inaccurate, including those of the BIS. If higher inflation proves transitory as officials expect, low interest rates could persist for a while yet and the reach for yield might prove innocuous. But benign investment markets might only prompt more investors to seek higher and riskier debt-based returns and that might presage a delayed, but bigger, blow-up.

As household-name Warren Buffett warned in February 2020 as covid-19 was going global: “Reaching for yield is really stupid” that could have major “consequences over time”. No doubt White in his near-anonymity would agree. 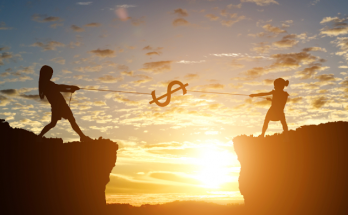 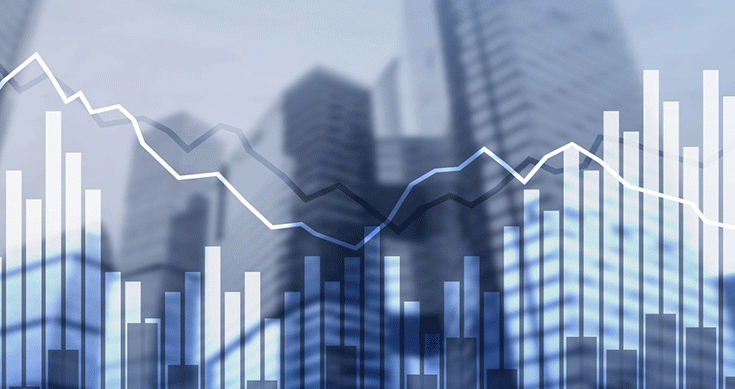 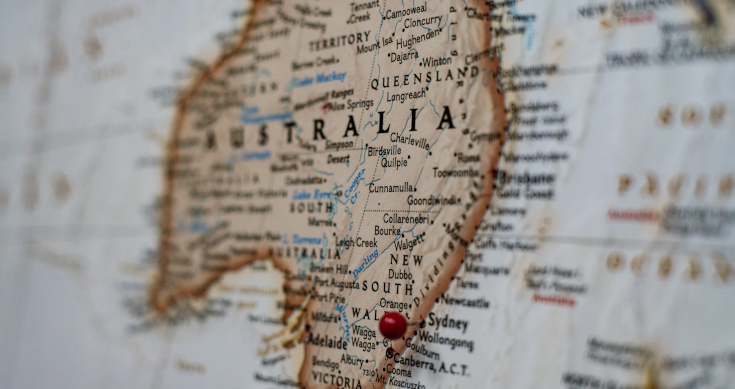