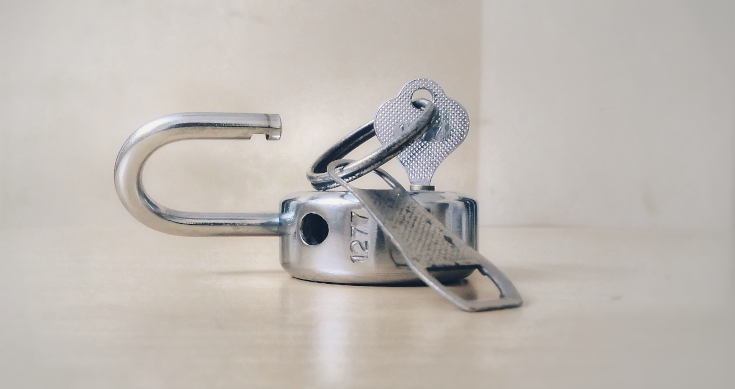 While China’s third quarter national accounts and GDP data today dominate the early part of the week, along with figures on production, retail sales and investment (see separate story), for Australia it will be the continuing easing of pandemic-based restrictions (in NSW today in particular), as well the fruitless political debate over a global warming and carbon reduction policy for the Morrison government to take to the Glasgow conference in a fortnight’s time, that will be front and centre for investors.

Friday sees the release of early results from the surveys of manufacturing and service sector activities for countries like Japan, Australia, much of Europe and the US.

The quick three-day lockdown in southern Tasmania is a reminder that emerging from the impact of the pandemic remains fraught – Victoria’s continuing toll of thousands of new cases is testimony to that as well.

Prime Minister Morrison is going to Glasgow but the policy – which is still not finalised – was to be discussed at a National Party Party room meeting yesterday.

While the Chinese data will be important, the data will in all likelihood reveal an economy that slowed in the third quarter.

Australia sees the release of the minutes of the October monetary policy meeting of the Reserve Bank board, plus the bank’s annual report while Governor Philip Lowe takes part in a virtual seminar on central bank independence, mandates and policies.

That could be topical government the slowly growing pressure the RBA from sections of the government and its conservative mates in business, the media and the commintariat.

In the US the health of the US housing market will be the focus this week with data being released on September housing starts and existing-home sales.

There’s also another month’s data on industrial production, initial claims for unemployment insurance benefits which fell to their lowest last week since the start of the pandemic.

In Europe, final Consumer Price Index estimates for Britain and the euro zone are due out. Electricity prices will be centre stage in this week’s release due to the dramatic rise in natural gas prices in September