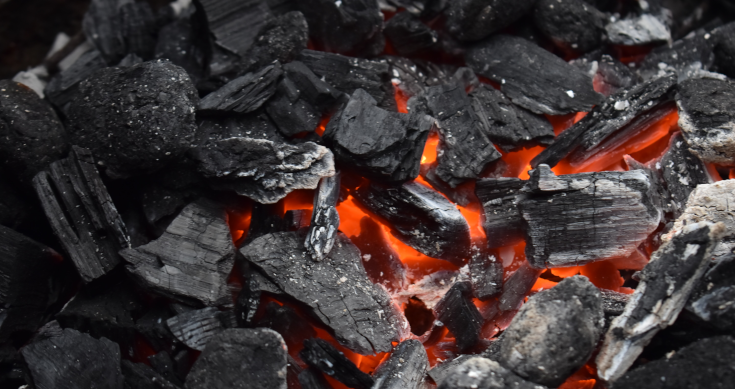 Whitehaven Coal told the market on Thursday that it expects to be debt-free within six months as a global energy crisis drives prices for its thermal coal to record levels above $US250 a tonne (around $A340).

CEO Paul Flynn said in the company’s first quarter production and sales report on Thursday that “During recent weeks, thermal coal prices reached record highs which we will see reflected in significant cash generation over the coming months.

“We continue to pay down our senior debt facility; we expect to fully repay the debt facility early in CY22 and be in a net cash position in the March 2022 quarter.”

Seeing Whitehaven owed more than $787 million at the end of the June financial year, that’s a considerable achievement. That could see Whitehaven in a net cash position in the first quarter of 2022

But not surprisingly that wasn’t seen as good news by silly investors who sold the shares down 2.1% to a still high $3.23.

Investors thought it was a waste of money for the company re repay hundreds of millions of dollars in debt when it could have been giving it back to them – the fools.

They don’t know what Whitehaven’s management knows – that the days are numbered from most coal types, especially thermal coal and that the present boom will bust (can’t say when) and prices will slump.

The price surge has injected huge amounts of cash into the company and its peers.

Record-high thermal coal prices reached an average of $US167.52 a tonne over the September quarter.  That was up 54% increase on the June quarter.

As of 13 October, the GlobalCOAL Index puts the price of thermal coal even higher, at $US232.06 a tonne and on the iCE Newcastle futures market, the price was over $US250 a tonne, driven higher by the surge in Chinese coal prices and demand ahead of the winter.

The disparity was due to most of Whitehaven’s thermal coal book having been priced in previous periods (under index pricing methods which carry the set price into the following quarter) and its fulfilment of previously agreed-upon fixed-price sales.

Additionally, some of its sales were delayed from previous quarters and sold at prices lower than those in the quarter.

Because of the very high prices for thermal coal and weak demand for the company’s soft coking coal products, Whitehaven says it is cutting those sales and directing the coal into the thermal coal markets in its major markets. 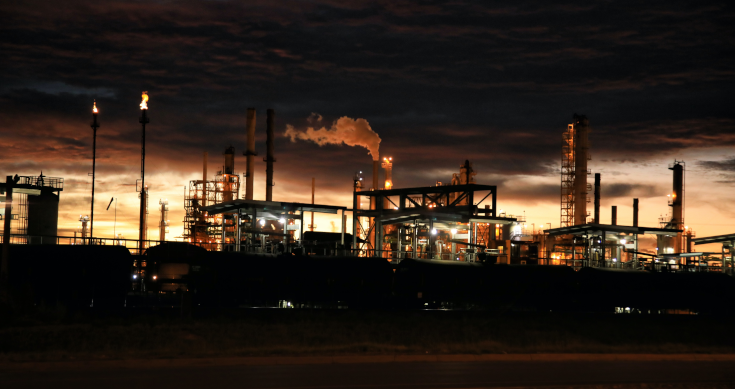