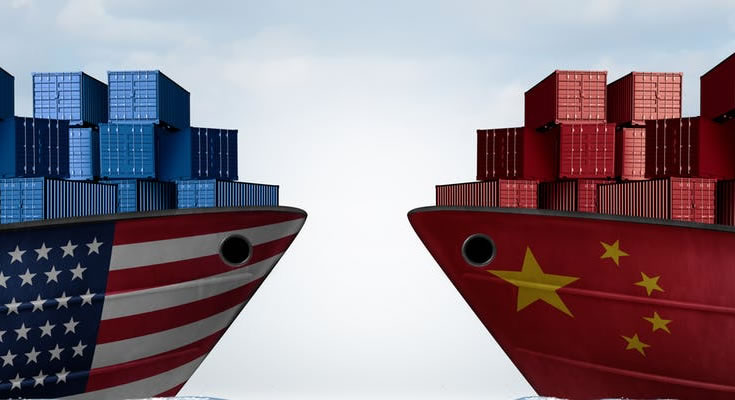 Figures from the country’s customs administration showed a 28.1% jump in exports to $US305.74 billion in September from the same month in 2020.

It was the 15th straight month of growth in exports.

Imports to China grew by an annual 17.6% in September to $US240 billion, less than market estimates of 20% and after almost half the pace of August’s 33.1% jump.

The slower growth in imports was helped by a 15% slide in the volume of oil imports, although gas imports hit a 9-month high. Iron ore imports were down 2% in the month, but prices were down by 30% or more, depending on grades. Copper imports rose as global prices eased.

This was the twelfth straight month of expansion in inbound shipments, as domestic demand stutters in the face of scattered Covid cases, power rationing and bad weather.

That left China with a monthly trade surplus of $US66.76 billion in September, far above market consensus of $US46.8 billion and $US35.45 billion in the same month a year earlier.

It was the largest trade surplus since December.

The trade surplus with the United States widened to $US42 billion from $US37.68 billion in August.

The total value was increase of 23.4% from the first 9 months of pre-epidemic 2019, according to China’s General Administration of Customs.

Exports and imports saw double-digit growth in the first nine months of the year, surging 22.7% and 22.6% from the same period of 2020.