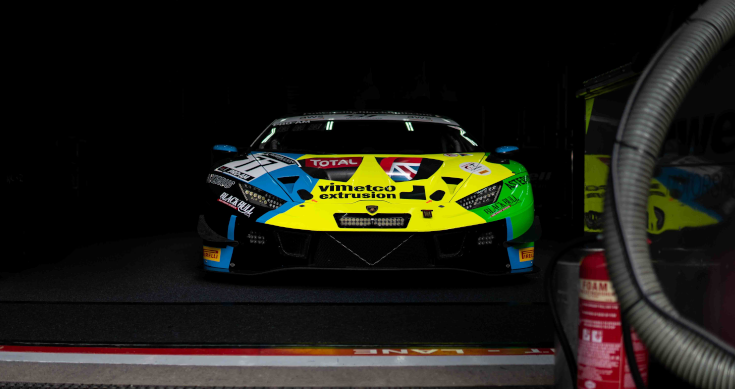 Despite the lockdowns in Sydney, Melbourne, parts of both states and the ACT, business confidence rebounded strongly in September to be well above its long-run average, after falling into negative territory in prior months.

The monthly business survey from the National Australia Bank said the improvement was driven by large lifts in confidence in NSW and Victoria following the announcement of reopening roadmaps in these states as well as rising vaccination rates across the country.

Recreation & personal services, wholesale trade, and retail – some of the sectors worst affected by lockdowns – all saw a significant confidence boost, as did construction.

Business confidence rebounded 19pts to +13 index points in September, with NSW (up 42pts to +27 index points) and Victoria (up 16pts to +5) driving the shift, while other states fell back somewhat.

NAB’s survey showed there were big improvements in confidence in wholesale (up 28pts), recreation & personal services (up 26pts), and construction (up 23pts).

“Interpreting this month’s results really depends if you are an optimist or a pessimist,” said NAB chief economist, Alan Oster.

“Businesses are really looking forward to reopening, and confidence increased markedly on the back of NSW and Victoria’s reopening roadmaps.

“The rise in confidence suggests they see the roadmaps that have been announced as sufficient to allow activity to really rebound in the coming months.”

“Still, confidence is more about hope for the future than what is happening in the present,” he said. “On that front, conditions really deteriorated which shows that lockdowns are taking a toll, despite the resilience the economy has shown through this period.”

The NAB said the decline in conditions was shared across trading (down 10pts), profitability (down 13pts) and employment (down 8pts) and all states saw a decline, with large falls in NSW (down 16pts), SA (down 13pts), Victoria (down 11pts), and Tasmania (down 9pts). Conditions in the recreation & personal services sector fell 26pts.

“NSW and Victoria were into their third month of lockdown in September and that shows in the way business conditions have deteriorated,” said Mr Oster. “There were large falls in NSW and Victoria but conditions were down across the board. From an industry perspective, recreation & personal services continue to be hit hard by health restrictions.”.

The bank said the lockdowns and disruptions had clearly continued to weigh on activity, regardless of what the confidence data suggested.

The NAB said that while the economy had shown considerable resilience through the most recent round of lockdowns, “this resilience may be wearing thin.”

“Firms are now focused on the promise of a rebound in activity when vaccination targets are met and restrictions are lifted in October and November.

“A strong rebound remains likely, although questions remain around consumer behaviour and policy settings as the country shifts to ‘living with COVID,” Mr Oster said.