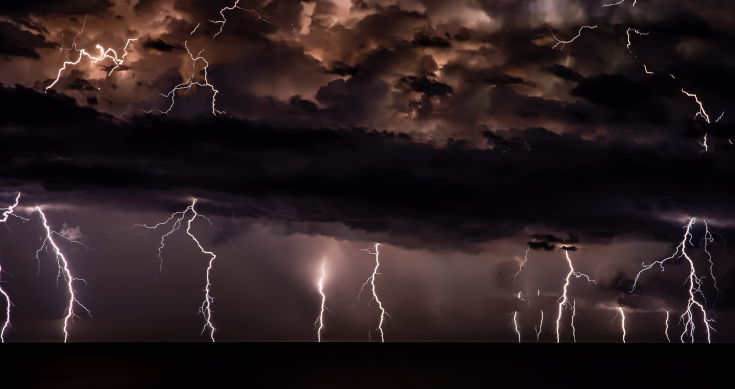 China is facing a looming crunch as fears about power shortages runs headlong into renewed speculation about the fate of stricken property developer, China Evergrande.

The power shortage has been worsened by the heavy rains in the north east of the country, especially in Shanxi, China’s top coal-producing province and frustrating attempts to get more mines to produce more coal as quickly as possible.

The rain is an unwanted distraction from the problems at Evergrande which is reported to have missed a third interest payment to bond holders in as many weeks. Fantasia, a smaller developer, has also missed a payment.

Reuters reported that some of the company’s bondholders said they did not receive coupon payments totalling $US148 million on Evergrande’s April 2022, April 2023 and April 2024 notes on Tuesday, following two other payments it missed in September.

The news sent shares in Hong Kong and China down by more than 1%. The CSI 300 index, which includes top shares from Shanghai and Shenzhen was down 1.6% as well, ending a couple of days of cautious dealings after the end of the National Day/Golden Week break.

The missed payment puts investors at risk of large losses at the end of 30-day grace periods (for the three payments) as the developer wrestles with more than $US300 billion in liabilities.

Reuters says that a total of $US101.2 billion bonds issued by Chinese property developers fall due in the next year.

“We see more defaults ahead if the liquidity problem does not improve markedly,” said brokerage CGS-CIMB in a note, adding developers with weaker credit rating are having difficulty in refinancing at the moment.

Trading of high-yield bonds remained weak on Tuesday following a rout in the previous session on fears about fast-spreading contagion from Evergrande’s struggles to remain afloat.

Reuters said that two more small developers -Modern Land and Sinic Holdings – were the latest trying to delay the payment deadlines, after Evergrande and Fantasia missed their payments.

State media reported on Tuesday afternoon that Shanxi provincial officials urged 51 coal mines that have met their 2921 full-year production goals in the eight months to the end of August to continue producing, with an estimated output of 20.65 million tonnes expected to be mined in the current 4th quarter of the year.

The Global Times also reported that Shanxi has ordered 98 mines to increase production capacity by 8.03 million tonnes this fourth quarter. The 98 coal mines will see produce a 55.3 million extra tonnes over the full year.

Shanxi has moved to ensure coal supplies to power plants across the country after heavy rain (which have reportedly left nearly 30 people dead or missing) shut 60 coal mines in the province, damaged transport networks which have all added new pressure to electricity supply problems in some regions.

Sales for the September quarter were down 13%.