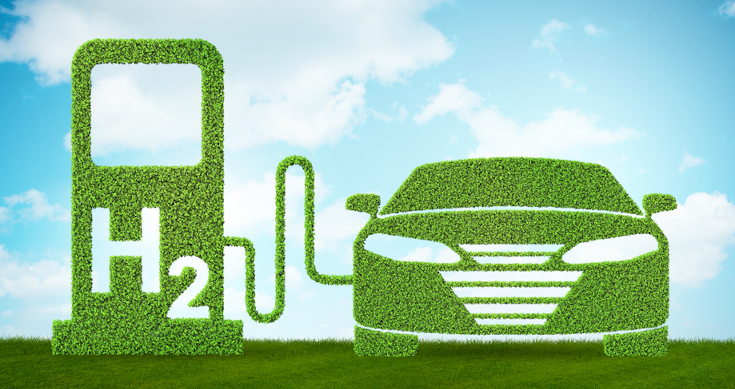 Suddenly green hydrogen is all the go. In Queensland, that is.

We know there’s continuing (and considerable) interest in Western Australia (BP and Macquarie being just one of a number, as well as Blue Hydrogen which Woodside is looking at) but now we have two new proposals for Queensland in as many days.

Twiggy Forrest is the common link between the two proposals.

First there was his confirmation of the very well-leaked proposal for a $1 billion manufacturing investment in Central Queensland. Then fertiliser and chemical manufacturer Incitec Pivot and Fortescue Future Industries (FFI) jointly announced yesterday that they will “assess whether industrial scale manufacturing of green ammonia at Gibson Island is technically and commercially feasible on an existing brownfield site”.

In particular, the duo will examine whether a new water electrolysis facility on Gibson Island (in Brisbane) can produce around 50,000 tonnes of renewable hydrogen per year, which would then be converted into green ammonia for Australian and export markets.

The two companies will look at the feasibility of converting an ammonia production facility from natural gas to green hydrogen.

“Queensland has an exciting future as a global powerhouse for the production of renewable hydrogen and renewables products and I want to thank Incitec Pivot and FFI for committing to this study,” she gushed.

(Electrolysers are used to extract hydrogen from water and when using electricity from renewable sources, such as solar or wind or biomass. it is emission-free)

As part of the first stage of the project FFI will commit $114 million to build a manufacturing facility with an initial capacity to make two gigawatts of electrolysers a year in Gladstone in Queensland, which at this stage would be the largest in the world.

The total cost could rise to as much as $1 billion, but that is still a bit pie in the sky at the moment.

Construction will start in February 2022, creating 120 construction jobs and 53 initial operational jobs, as the entire project looks to create more than 300 jobs in total if expanded to its maximum.

That is due to start operations in 2023 and FFI will expand to produce other products for cutting carbon emissions.

It will make electrolysers for both the domestic green hydrogen industry and export the equipment.

In Monday’s statement Incitec CEO Jeanne Johns said the partnership with FFI is “one of Australia’s best near-term opportunities to produce green ammonia at an industrial scale”.

“The combination of FFI’s drive to develop a globally competitive green hydrogen industry, and our leadership and technical skills in ammonia production, will play an important role in developing Australia’s capability in this growing international market,” Ms Johns said.

“By investigating the re-purposing of Gibson Island, we can make use of the existing manufacturing plant infrastructure, our established production capabilities and our highly skilled workforce.

“We are proud to play our part in developing a hydrogen industry in Australia,” Ms Johns said, adding preliminary results from the feasibility study are expected to be available at the end of the year.

The ambition is there for a global green energy and product company committed to producing zero-emission green hydrogen from 100% renewable sources.

Its wants to make renewable green hydrogen the most globally traded seaborne energy commodity in the world.

That would mean supplanting iron ore, coal and gas.