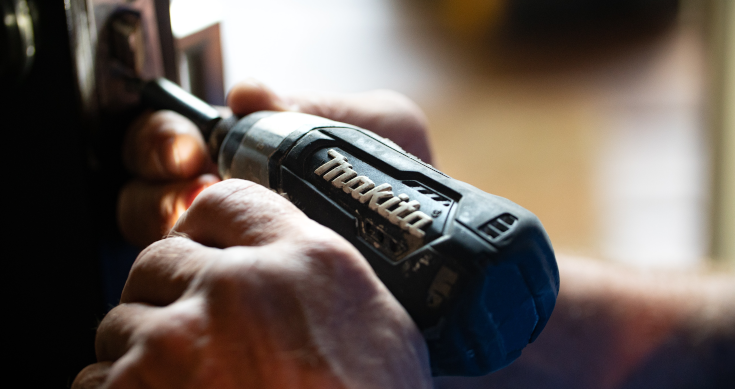 As expected, the Reserve Bank of NZ (RBNZ) joined central banks in Norway, Brazil and South Korea in lifting interest rates to try and get an pre-emptive start on controlling a feared inflationary break out.

At the same time the NZ rate rise will also help the central bank’s continuing attempts to control the country’s housing boom which has so far proved somewhat resistant to three tightenings of macro prudential policy designed to slow the growth in home prices and borrowings.

APRA, Australia’s key banking regulator introduced a small tightening of controls over housing finance yesterday with a lift to 3% from 2.5% in the size of the interest rate buffers borrowers must be able to show they can afford.

The move is designed to slow high home loans with a high Loan To Valuation Ratio off a small deposit. It could cut loan sizes by $40,000 to $100,000, depending on the cost of the house and the size of the loan.

That puts it 0.40% above the Reserve Bank of Australia’s 0.10% cash rate that was reaffirmed on Tuesday.

The RBA has a more relaxed view of inflation with Governor Lowe saying in his post meeting statement on Tuesday:

Inflation is running at around 1¾ per cent and wages, as measured by the Wage Price Index, are increasing at just 1.7 per cent. While disruptions to global supply chains are affecting the prices of some goods, the impact of this on the overall rate of inflation remains limited.”

Governor Lowe made it clear the RBA did not see inflation being “sustainably” in the target 2% to 3% “before 2024.”

Contrast that to what the RBNZ said in yesterday’s statement “it is appropriate to continue reducing the level of monetary stimulus so as to maintain low inflation and support maximum sustainable employment.”

“Headline CPI inflation is expected to increase above 4 percent in the near term before returning towards the 2 percent midpoint over the medium term. The near-term rise in inflation is accentuated by higher oil prices, rising transport costs and the impact of supply shortfalls.

“The current COVID-19-related restrictions have not materially changed the medium-term outlook for inflation and employment since the August Statement,” The statement said.

(NZ reported 43 community cases of Covid Delta yesterday and one death, with most of the cases still in and around Auckland).

“Capacity pressures remain evident in the economy, particularly in the labour market. A broad range of economic indicators highlight that the New Zealand economy has been performing strongly in aggregate.

“The Committee noted that further removal of monetary policy stimulus is expected over time, with future moves contingent on the medium-term outlook for inflation and employment,” Wednesday’s statement ended.

That seems to have left the impression that the RBNZ will sit and wait now to see how the rate rise impacts activity and especially house prices.

And on that issue the NZ central bank is not sanguine, noting in yesterday’s statement that “the level of house prices is currently unsustainable”.

“Members noted that a number of factors are expected to constrain house prices over the medium term.”

“Members noted a risk that any continued near-term price growth could lead to sharper falls in house prices in the future.”

The RBNZ will soon be forced to confront a really tough question – how can you control house prices, improve affordability without boosting interest rates and putting the entire economy to sleep?