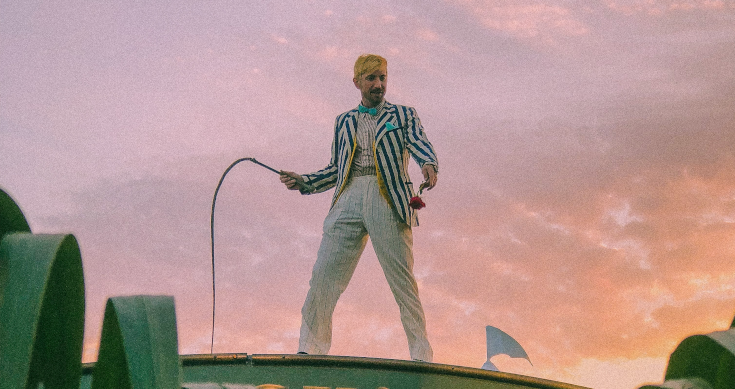 On Monday the Commonwealth Bank’s successful $6 billion share buyback (it got offers totalling $24 billion) dragged the market higher in a surprisingly sharp 1.3% rise for the ASX 200.

Tuesday saw that rise partially reversed with a fall of 0.4% as fears about Chinese property developers returned. But on Wednesday, the CBA helped to put a dent in the leftovers from Monday’s rise with a slide after APRA slightly tightened rules on home lending and the Reserve Bank of NZ confirmed a well-telegraphed rate rise.

The ASX 200 is now down 4% in the past month which has trimmed the year-to-date gain to just over 9%.

CBA shares also reacted to a well-publicised downgrade by JP Morgan which moved the stock to Underweight citing its stretched valuations.

“While CBA’s collection of assets is without doubt sector-leading and supported by robust IT/digital assets, we find it hard to justify CBA trading at around 20 times 12-month forward price/earnings (a38% premium to peers,” said JP Morgan.

Some analysts were surprised by what they called the “hawkish” comments in the RBNZ statement announcing the rise in the official cash rate to 0.50% from 0.25%.

But the statement was milder than the August statement which deferred a rate rise but all but confirmed one would be revealed at the October policy meeting.

The Kiwi central bank was almost paranoid about inflation and many Australian analysts believe that line rather than the RBA’s more relaxed view of inflation and the fact that there will not be a rate rise until 2024 at the earliest in this country.