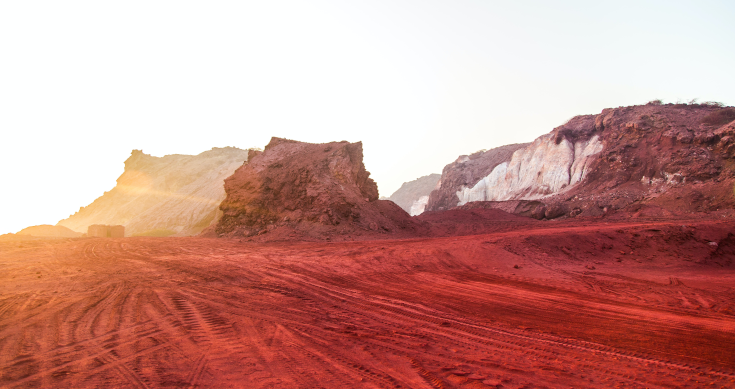 Mount Gibson Iron now looks set to join Venture Minerals and GWR in being forced to shut iron ore mines because of the slide in prices in the past three months.

Mount Gibson told the ASX on Wednesday to halt trading in its shares until Friday “following recent iron ore price volatility” so that it can make a decision about the immediate future of its Shine iron ore project in Western Australia’s Mid-West.

A week ago GWR suspended production at its Mid West C4 mine for 30 days while it monitored price movements. That saw the shares tumble 21%.

GWR said that it had “shipped approximately 660,000 tonnes of ore since February 2021” upon completion of its September consignment.

Mount Gibson has been trucking ore 300 kilometres from Shine to Geraldton Port and planned to recommission a rail siding to cover the last 100 kilometres.

In August, Mount Gibson said a ramp-up of production faced a tight market for trucks and drivers and it expected cost pressures until rail was used, especially when production approached the target of 1.5 million tonnes a year.

Mount Gibson did not refer to the Kolan Island mine in its letter to the ASX on Wednesday.

Venture sent its first load of 45,632 tonnes of iron ore off to Chinese buyer and then pulled the plug on operations.