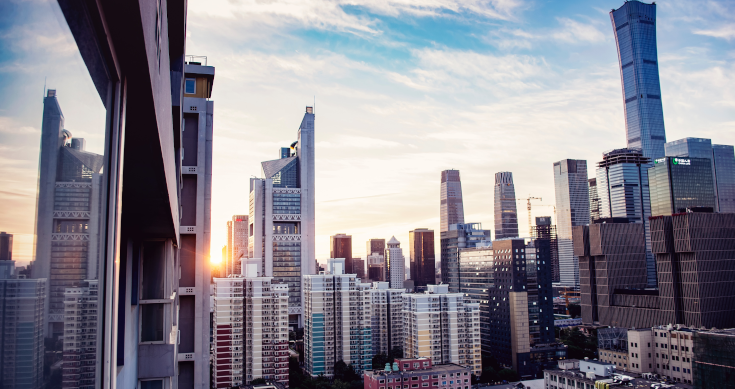 With a $US47.5 million interest payment due yesterday, debt-ladened Chinese property developer Evergrande Group surprised with the news that it would sell a stake in a Chinese bank for 9.99 billion yuan (or $US1.5 billion).

After missing an $US83.5 million interest payment news of the sale of the stake in Shengjing Bank Co Ltd to a state-owned asset management company managed to soothe nervous traders in Hong Kong and Chinese stockmarkets.

Evergrande faces another big test on Wednesday with the deadline of a further coupon payment of $47.5 million that investors are watching closely.

The 1.75 billion shares, representing 19.93% of the issued share capital of the bank, will be sold for 5.70 yuan apiece to Shenyang Shengjing Finance Investment Group Co Ltd, a state-owned enterprise involved in capital and asset management, China Evergrande said in a filing to the Hong Kong stock exchange

Shenyang Shengjing’s stake in the bank will be increased to 20.79% after the deal to become the bank’s largest shareholder.

Evergrande had earlier already disposed of 1 billion yuan worth of shares in Shengjing Bank.

In the statement, Evergrande said that its liquidity problems have already “adversely affected” Shengjing Bank “in a material way.” Introducing the purchaser will “stabilise the operations” of the bank, Evergrande said on Wednesday.

But no one explained why the stake wasn’t sold a week or so ago to help reassure investors that the company would allow it to pay interest on its debts while it re-organises.

Wednesday’s statement specifically raises the question why the $US83.5 million payment was missed last week and why, with this money coming in, there wasn’t a commitment to pay it and the amount due Thursday.