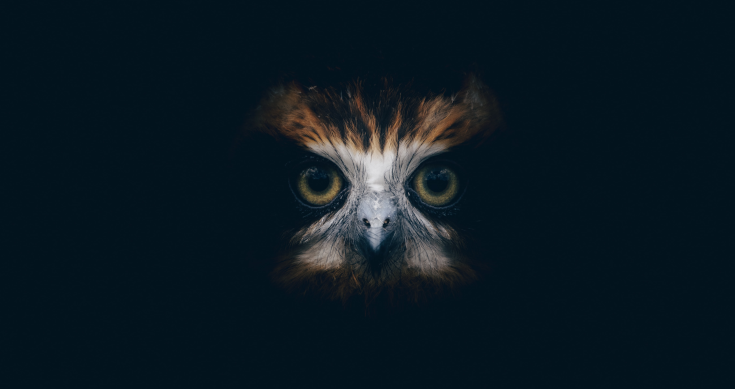 The Australian economy is heading for a contraction of 4% in the September quarter, perhaps more, after retail sales, a key barometer of household spending fell for a third month in a row in August.

The Australian Bureau of Statistics said on Tuesday retail sales fell 1.7% in August, seasonally adjusted (much better than the forecast 2.5% drop) after falls of 2.7% in July and 1.8% in June.

And September will see another weak month, which will drag down household consumption and drive a contraction of around 4% quarter on quarter, according to the AMP’s chief economist, Shane Oliver.

Early year updates from the likes of Premier Investments and Kathmandu and Rip Curl last week confirmed the extent of the slide in August and early September.

Kathmandu reported in its final results that since the July 31 balance date, its sales down 19.9% and those at Rip Curl sales were down 12.8% in the six weeks to September 12.

Premier said that for the seven-week (from the start of August) period total global sales were down 9.5%.

August’s slide was, as expected, driven by the continuing east coast lockdowns with NSW seeing a 3.5% fall to its lowest level since last year’s lockdown, Victoria a 3% drop and the ACT a massive slump of 19.9%.

By contrast South Australia saw a 6.6% rise and WA was up 2.8% being lockdown free.

Dr Oliver says further weakness is likely in September as the full impact of the Victorian and ACT lockdowns is included.

“But even if retail sales are flat in September, thanks to 3 months in a row of falls they will still be down around -5% in the September quarter as a whole,” he forecast yesterday.

He said that when combined with a likely even sharper fall in spending on services in the quarter, we will see “a very sharp fall in consumer spending this quarter consistent with our expectations for a -4% lockdown driven slump in September quarter GDP.”

Dr Oliver pointed out that the slide in retail sales this quarter is already more than 4% which is steeper than the 2.3% slide in nominal retail sales in the June quarter of 2020 when the economy contracted by 7%.

He said in 2020 the recovery started in May whereas this time around the lockdowns have been longer and won’t really end to October at the earliest for some states.

The ABS data showed that all retail sectors fell except food and “other” retailing but the weakness was particularly pronounced in the discretionary areas of clothing and footwear (down 15.7%) and department stores (down 10.2%) and in cafes and restaurants (down 7%).

“These are also the areas where sales will rebound when reopening start,” he wrote on Tuesday.

But even then there will not be a repeat of 2020’s explosive rebound…” given the likelihood of high coronavirus numbers through the reopening which will likely result in consumer caution and only the vaccinated initially participating in reopening in currently locked down states, this recovery will be far more gradual than was the case following last year’s lockdowns,” Dr Oliver predicted.