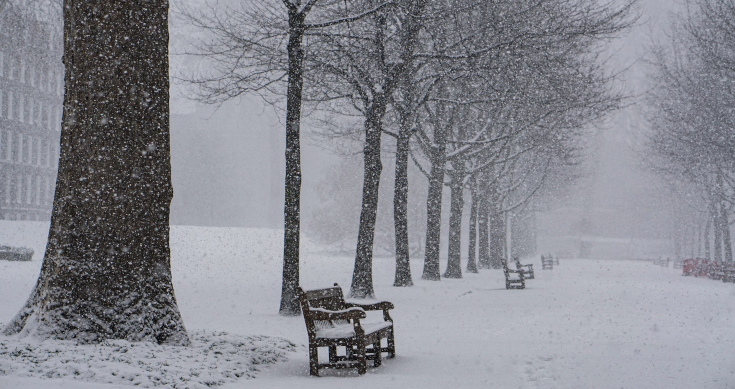 China’s petulant ban on imports of Australian coking and thermal coal has come back to bite it hard with the country scrambling to avoid a second round of power shortages approaching the northern winter heating season that starts on November 15.

Last week and weekend saw a series of meetings in Beijing between the government and major energy groups aimed at trying to build sufficient energy reserves for the winter – while at the same time trying to avoid a surge in the prices of coal, gas and oil above the record levels.

China’s National Energy Administration (NEA) has told coal and natural gas companies to increase their output to ensure the country has sufficient energy supplies to keep homes warm during winter, the regulator said on Sunday.

The NEA said the meetings had taken place during September 23-25 and that it had also held talks with oil and pipeline companies as part of the same energy supply push.

Industrial production in several Chinese provinces has been hit by power supply shortages, according to media reports. The People’s Daily Government media outlet reported on Sunday that a power shortage in the northeastern industrial province of Liaoning was at a “severe level”, partly due to declining wind power (which has been a problem in Europe and the UK, along with a shortage of gas).

Official newsagency Xinhua reported on Saturday that to make sure coal is delivered to regions that need it the most, producers and purchasers from China’s coal-dependent northeastern regions met in Beijing on Saturday to lock in supply contracts for the winter.

It is the third time in five years China has resorted to this strongarm action to try and guarantee supplies and try and keep prices low ahead of the winter heating season that starts on November 15 and runs to March 15.

With coal demand set to surge as temperatures drop, the National Development and Reform Commission said last Tuesday that it would send investigators to ensure that supply and price stabilisation measures were implemented properly across China, especially in coal mining provinces. China has been selling oil, copper, lead, zinc and aluminium metal into its domestic market to try and drive down prices to little effect.

On Saturday, China’s biggest coal producers met to try and improve supply shortages ahead of the northern winter and curb price rises caused in part by the ban on Australian coal imports which have helped drive up the price of thermal and coking coal (used in the steel industry) to record levels, as well as boosting the price of liquified natural gas (LNG) imported from Australia, Malaysia, Indonesia and the Middle East.

To meet the shortfall (China’s August coal production rose a whole 0.8% to 340 million tonnes, a rise of less than 3 million tonnes. That helped coal output for the 8 months to August to rise 4.4% to 2.6 billion tonnes (In the six months to June it was up 7%) but power consumption is double that in some regions and there have been brownouts and rolling blackouts for much of the summer in areas of heavy industry.

Output of steel, copper and aluminium has been impacted by the combination of the crack down on carbon emissions and power shortages and blackouts.

China limits coal imports (thermal and coking) to around 300 million tonnes and couldn’t fill that quota in 2020 because of the ban on Australia and Covid interruptions to imports from Indonesia, Canada, Mongolia and Russia. Those problems have continued into 2021 and helped boost global prices, assisted by the growing gas shortage in Europe and the Asian basin.

The power crunch is likely to stay given that environmental policies have deterred Chinese coal companies from investing in new mines to increase supply and forecasters predict an unusually cold winter season as well as the crack down on mining safety and practices shut a number of mines (41 mines with total production of more than 14 million tonnes) temporarily.

In calendar 2019 Australian exported coal worth $A13.7 billion to China – around $9.7 billion of coking (metallurgical coal) and around $4 billion of thermal coal for the power industry. That is now nil. Australian coal exporters have switched that coal into other markets – India for thermal coal, China, South Korea, Taiwan and Vietnam for both coking and thermal coal. All at rising to record prices.

Australian producers faced considerable early pain but that has now been transferred to China.