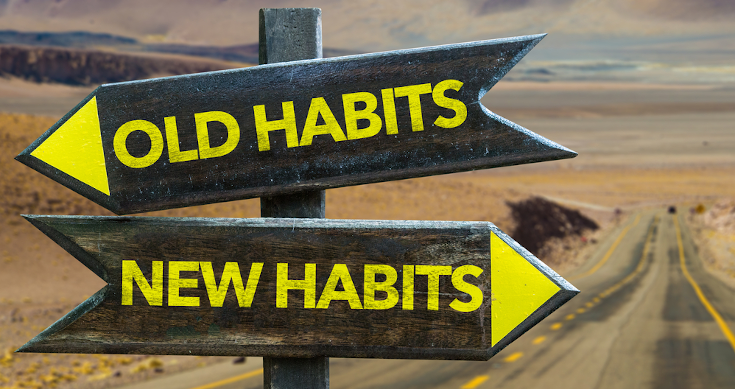 Time for BHP to put up or shut up as it charts its new course towards a decarbonised renewable future.

After a big PR campaign extolling its virtues as a major green player of the future by getting rid or planning to exit thermal coal, oil and gas and concentrating on iron ore, nickel, copper and potash, the company now wants to expand a coking coal mine in Queensland’s Bowen Basin that is going to test those green credentials, and those of the Queensland and Federal Governments and the ALP.

Quietly the BHP-Mitsubishi Australia coal joint venture (MBA) has applied to expand its Caval Ridge mine in a move that if approved, will see the mine extend its production life into the 2050s.

Caval Ridge is one of the major coking mines BHP controls in its 50-50 joint venture with Mitsubishi but without the planned expansion, the mine, which opened in 2014 at a cost of more than $3 billion, would be constrained by around 2025 and forced to close by the early 2030s because of rising costs and falling output.

The expansion is known as the Horse Pit Extension project and BMA said it was developing project approval applications for the Queensland and Commonwealth approval processes.

The timing of the expansion will see the project’s future potentially become part of the next federal election campaign with BMA’s expansion likely to be strongly supported by National Party members and the LNP in Queensland, as well as the ALP.

Opposing the expansion will be the Greens and other climate change groups.

BHP has had it easy in getting out of direct ownership of oil and gas and thermal (or energy) thermal coal (it has sold out of a mine in Colombia) but can’t find a buyer for its NSW thermal coal mining and export operations in the NSW’s Hunter Valley.

It is pushing deeper into renewable favoured metals like copper and nickel (and into potash in Canada), coking or metallurgical coal remains on its books, particularly as the world’s biggest source of seaborne coking coal from Central Queensland.

Caval Ridge is already a big mine with a capacity of up to 15 million tonnes a year which at current prices above $US400 a tonne (for what is called Premium Hard Coking Coal, or PHCC), gives the output revenue of around $US6 billion a year and over $US150 billion from the 2030’s into the 2050’s. That’s a lot of export income a year for the company, its partner and for the country, not to mention employment.

BHP argues that coking coal is ‘good’ carbon because it helped produce a public good in the form of steel. There are a number of rapidly growing green steelmaking technologies, most based on hydrogen, that could replace carbon in steelmaking, but not for a decade or more.

These are infant technologies and need proving up to scale and then capital found to replace existing blast-furnace-based steel mills or retrofit existing operations.

Coal-based steelmaking is starting to be seen as a ‘bridging technology’ to these future newer methods of making steel.

Electric arc furnaces (EAF) are already a viable technology, but the plants are smaller and can’t match blast furnaces and their associated Basic Oxygen steel making furnaces for economy and scale.

China already has a big EAF sector and is heading deeper into the sector to replace crude steel production. EAF uses lots of scrap and is powered by electricity which can be green, if produced by a renewable source such as solar, wind farms or solar.

BlueScope for example operates a large blast-furnace-based steel making and processing business at Port Kembla, but a big and growing EAF operation in Ohio in the US.

Earlier this month, BHP revealed a new goal for suppliers and shippers to be carbon-neutral by 2050. The company on Tuesday announced the expansion of its existing goals to lower its indirect carbon footprint, known as Scope 3 emissions, by requiring other participants in its value chain to achieve net-zero.

“We are committed to playing our part through meaningful action in our value chain, continued support for low-carbon technology solutions and advocating for policy outcomes that enhance the global response to climate change,” BHP chief executive Mike Henry said in a statement.

However, BHP’s new goals, targeting the operational emissions of its shippers and its suppliers of goods and services, have drawn immediate criticism from some shareholder campaigners because they fail to include the Asian steel mills that burn its coals and iron ore, which make up the biggest share of its Scope 3 emissions.

And what about the Scope 3 emissions involved in mines like Caval Ridge?