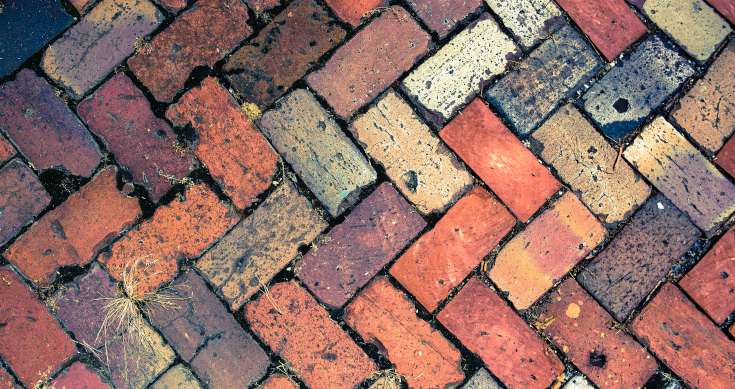 Investors in Sydney based investment group Washington H. Soul Pattinson will get a whole extra cent in their final fully franked dividend of 36 cents after getting the same sized rise in the interim earlier in the year.

Soul Patts posted an after-tax profit of $273.2 million for the year.

While this is a 71% drop on 2020, last year’s numbers were turbocharged by a large one-off accounting gain of more than $1 billion after TPG’s merger with Vodafone and Soul Patts de-recognised TPG from its books.

In underlying terms, profits were up 93% primarily due to higher contributions from Brickworks, coal miner New Hope and Round Oak Minerals.

The company uses an unofficial profit measure called Group Regular profit which excludes one-off items “and is considered by the Board to be a better reflection of the underlying performance of major investments.

Group Regular net profit after tax (similar to underlying profit, another widely used but unofficial description) was up 93% primarily due to the following:

As well, the impact from Covid was less dramatic in the year to July, although it has hurt Brickworks. The company is getting out of pharmacies via selling its 19% stake in API to Wesfarmers in the latter’s takeover bid.

The API sale, along with the separating of TPG means Soul Patts has narrowed its business focus considerably to building, coal mining and minerals like copper in Round Oak.

It will add to its huge investment portfolio via the agreed takeover of Milton Corp, a Sydney based investment group that Soul Patts and the Milner family have long been close to.

“We are very excited about our merger with Milton which will deliver a significant increase to the scale of the business and provide additional liquidity to fund our strong deal flow and diversification strategy,” he said.

Markets loved the detail and the prospects and the shares were up nearly 6% at $37.74 on Thursday.

Brickworks reported a 95% jump in underlying net profit after tax (NPAT) from continuing operations to $285 million for the year to July 31, and as usual shareholders will get a one cent lift in their final dividend.

Including the impact of significant items and discontinued operations, the statutory NPAT fell 20% to $239 million because of a large one-off profit in relation to the Company’s investment in Soul Patts.

Underlying earnings before interest, tax and depreciation (EBITDA) from continuing operations jumped 61% to $453 million. Including depreciation and amortisation, EBIT was $383 million, up 86%.

Chairman Robert Millner said in Thursday’s statement “Brickworks’ business model is focussed on building a diversified portfolio of assets with increasing value. Therefore, in addition to delivering record underlying earnings, I am particularly pleased to report an exceptional year of asset growth for our Company.”

“The value of our 39.4% stake in WHSP increased by $1.2 billion over the period. Including further gains since the end of the year, the market value of this investment now stands at around $3.4 billion. Adding the net asset value of our Property and Building Products assets, and taking into account net debt, the total asset backing is $4.8 billion.”

The current first half of 2021-22 will see a one-off book profit for the company as a result of the Soul Patts takeover of Milton Corp. The takeover will see Brickworks confirmed as the single largest shareholder in Soul Patts, but that stake will fall to 26.1% (previously 39.4%).

“The merger will trigger a one-off non-cash profit to Brickworks, due to the deemed disposal of WHSP shares. This profit is expected to be in the range of $375-425 million (after-tax), and will be recorded in the first half of the 2022 financial year.” Brickworks said.