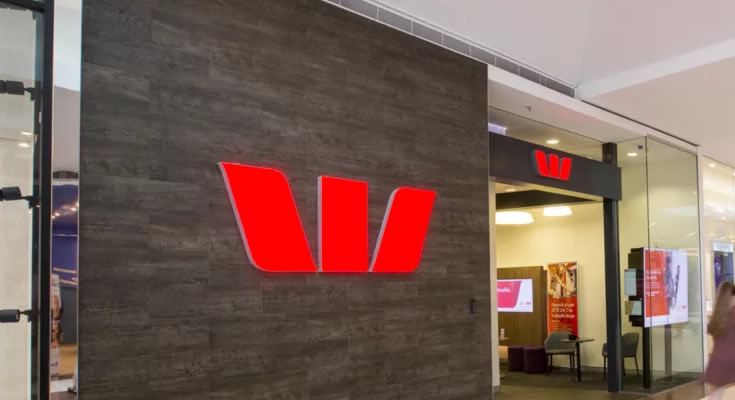 Westpac has halted plans to sell its majority stake in Westpac PNG Limited and Westpac Fiji to ASX-listed Kina Securities and will retain it for the time being while it works out a future course of action.

Westpac first announced the proposed sale to Kina Securities in December last year while recognising a loss on sale of $121 million in its first-half results.

Westpac has been looking to offload its 89.91% stake in the Papua New Guinean business as part of a strategy to refocus efforts of Australian and New Zealand businesses.

However, PNG’s competition watchdog, the Independent Consumer and Competition Commission earlier this month denied authorisation for the proposed acquisition.

Westpac said in a statement to the ASX on Wednesday morning it intends to continue operating the business “while assessing other existing options”.

The bank says the $121 million loss included the write-down of certain assets, transaction costs and provisioning for estimated costs of separation.

Some of these items may now need to be written back and “we expect to provide further detail ahead of our Full Year 2021 results announcement due on November 1,” Westpac said.

The extent of that write-down will tell us how long the bank intends keeping it – a small write back or none at all would indicate the asset is being ‘held for sale’. A write back of a lot of the impairment will tell us Westpac will hold on and hasn’t any idea of what to do with the most logical buyer ruled out.