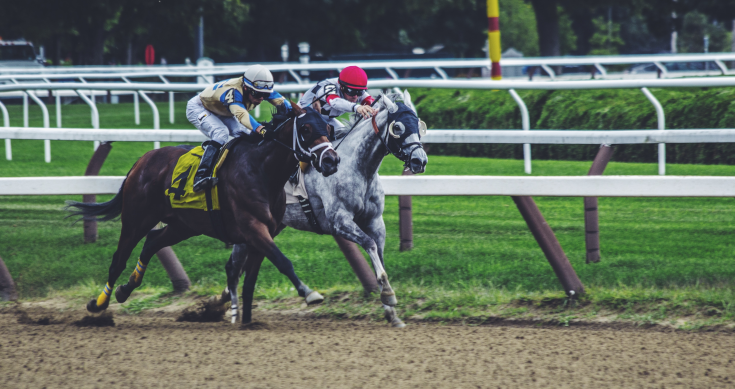 Did Tabcorp miss the bid for its betting businesses when it decided in July not to move forward with the idea of talking to a number of interested parties and instead put its more attractive Lotteries and Keno business on the block in a demerger deal?

The question of the timing of the decision arose yesterday with news of a massive $US22 billion mostly paper bid for UK group, Entain which was the first of a group of would-be suitors for Tabcorp’s gaming business.

DraftKings, the UK gambling (and mostly fantasy teams betting group) has pitched an offer to Entain that could be worth as much as $US22 billion, up from the $US20 billion initially reported.

If successful the takeover will see control of Australian betting brands, Ladbrokes, Neds, Betstar and Bookmaker change hands, but if Entain had been buying Tabcorp’s betting businesses (and the UK group had offered $A3.5 billion, from an initial $A3 billion) would Entain been so attractive, or would have that deal made it too expensive to buy?

Australian investors sent Tabcorp shares down 1% at the start yesterday and then trimmed the losses to around 0.3% by the close when the shares ended at $4.83.

Analysts can’t quite make out if Tabcorp missed the bid from another global gaming giant such as MGM (though it had its chance to bid earlier this year when fund managers Apollo Management of the US joined in with an offer around $3 billion and then the small listed group, Betmakers popped up with a funny cash and shares offer claimed to be worth $3.1 billion.

It then got all too hard for Tabcorp and it changed its mind and put the Lotteries and Keno business in the frame for a spin off.

That will leave the parent with the unattractive betting businesses which could still prove attractive to an offshore player. There has been some speculation that the Murdoch clan’s Fox Corp might be interested but that is unlikely. It has FoxBet in the US and owns a near 20% in FanDuel which is owned by Flutter Entertainment.

The Entain offer will mostly be in DraftKings’ stock with only a part in cash, according to the report. The precise terms of the offer were not released on Tuesday and the US group has until October 19 to reveal a formal offer.

Shares of Entain were up 18% on Tuesday on the London Stock Exchange. DraftKings shares fell 7.4% in New York.

The takeover proposal came after Entain had rejected an $US11 billion offer from another US gambling group, MGM Resorts International in January, saying it undervalued the company.

It certainly did with the Draft Kings offer twice the MGM figure.

Entain and MGM already have a joint venture called BetMGM, an online sportsbook for betting on NFL and NBA games that controls about 21% of the market versus DraftKings’ 17%, according to RBC Capital Markets.

Any deal in which Entain would own a competing business in the United States would require MGM’s consent, MGM said on Tuesday in response to DraftKings’ approach, Reuters reported.

Entain had lifted its offer from $3 billion to $3.5 billion but could never convince Tabcorp that it was a serious enough bidder to get due diligence.