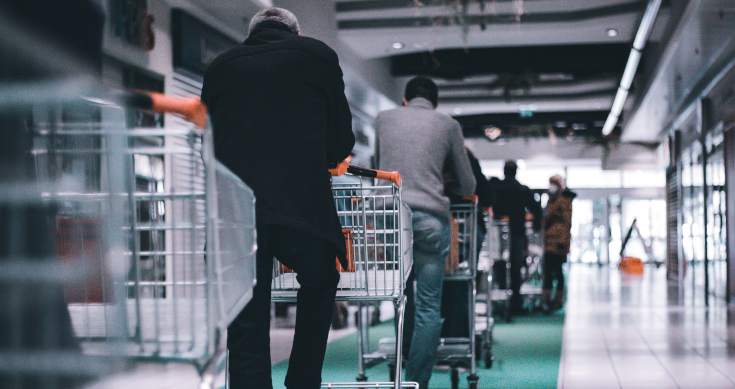 Securities in AusNet and APA Group headed in different directions yesterday as investors reacted to the news that the latter’s near $10 billion cash offer was on hold for the time being.

AusNet says it won’t look at APA’s non-binding offer until it has sorted and got reaction from Brookfield with its lower $9.6 billion cash offer.

The decision isn’t a rejection, but it is clear AusNet directors don’t see the APA price of $2.60 as a knockout blow to Brookfield’s $2.50 cash offer.

AusNet has indicated it will now be at least eight weeks before Brookfield can complete its exclusive period of due diligence.

AusNet, which is Victoria’s largest energy operator, is 32% owned by Singapore Power and 19.9% owned by the State Grid of China which backed the decision by the board to grant Brookfield due diligence rights on an exclusive basis.

Brookfield’s deal will need FIRB approval to pass and would see the company fall into entirely foreign ownership.

But on the other hand, Brookfield would get the Chinese State Grid company out of AusNet which would be seen as a big bonus and Singapore Power’s exit would actually reduce state involvement altogether. Singapore Power is owned by Temasek Holdings, an arm of Singapore’s huge state-owned superannuation and pensions system.

APA has no FIRB worries, but it does have to get the greenlight from the competition regulator, the ACCC.

Analysts have not mentioned that hurdle to any degree, but combining gas pipelines and poles and wires in Victoria might cause the Commission some concerns, especially if rival power groups arc up.

AusNet says it will consider APA’s proposal and will be able to engage with APA following completion of the exclusivity period with Brookfield.

The Board of AusNet also noted that while it is always open for any third party to put forward non-binding, indicative, conditional and incomplete proposals for AusNet, it remained focused on securing a binding proposal that has strong prospects of obtaining the necessary shareholder support.

The Board of AusNet pointed out that there was no certainty that the Brookfield proposal, or the provision of access to Brookfield to conduct due diligence, will result in a binding offer for AusNet or result in the entry into a scheme implementation deed.

For its bid to be a success, APA will have to ask security holders for a lot of money.

In fact, success would double the market value of APA with AusNet tucked under its arm. No wonder some shareholders are askance, management is literally betting the company.