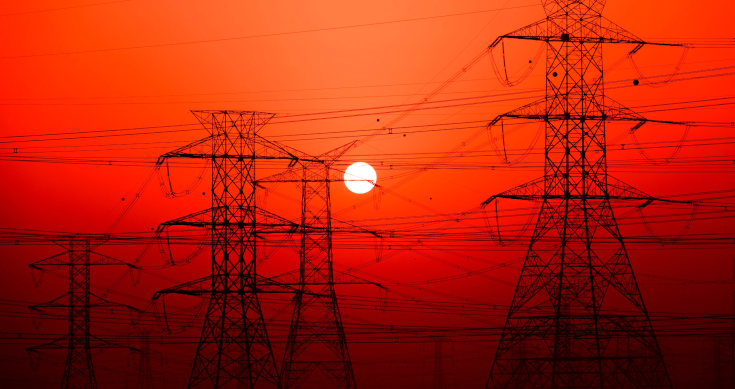 Infrastructure group APA has produced a rival, higher offer for utility AusNet valuing it at $10 billion, a day after the Canadian/US group Brookfield was given access for due diligence with a $9.6 billion offer.

APA told the ASX it has made a non-binding indicative proposal to the Board of AusNet to acquire the group by way of a scheme of arrangement for $2.60 per share in cash and shares.

“The proposal would bring together two high quality businesses and create a listed flagship Australian group with the scale and capability to accelerate the $20 billion growth in electricity transmission infrastructure needed to support the decarbonisation of Australia’s economy,” APA says.

Brookfield made an offer of $2.50 a security. AusNet securities had closed at $1.98 last Friday.

Brookfield’s cash offer on Monday follows two previous unsuccessful attempts by Brookfield. In August, the Canadian group made a $2.35 a share bid for AusNet and subsequently raised it to $2.45 a share.

In August, US firm KKR lead a consortium of investors in securing the $5.2 billion takeover of Spark Infrastructure.

ASX-listed AusNet is the largest energy distributor in Victoria and is 31.1% owned by Singapore Power, with State Grid Corporation of China also holding a 19.9% stake.

APA is the largest gas transmission company in the country.

APA’s bid may have trouble from the competition regulator, the ACCC, without some sort of asset sales.

AusNet shares rose another 9% to $2.59. Some punters reckon another bid could be coming but the slide in APA shares tells us Ausnet is pretty full priced at $2.60 a share.